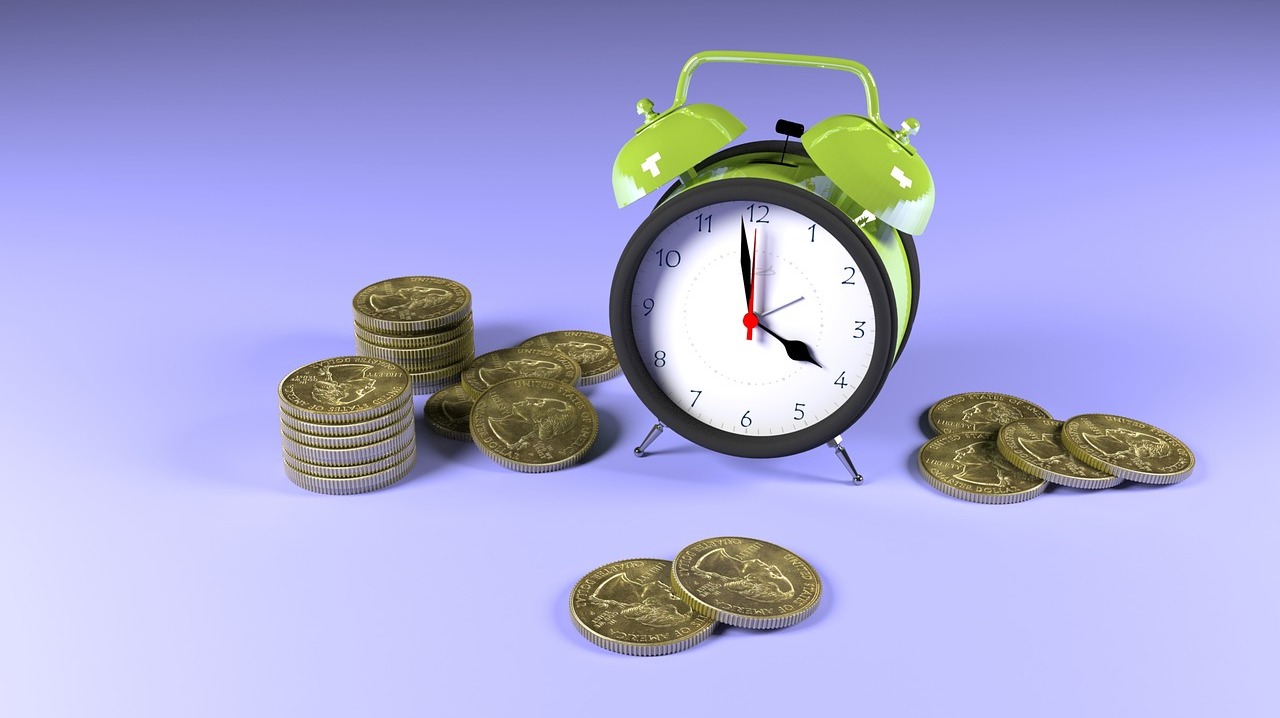 It is vital to be aware of the changes or rather the recent announcements, as the latest Amazon’s update, because they generate increased amounts of attention to some currencies as in our case over the coming weeks.  Here are some currencies to watch the next three days.

The next coin to watch is Helium (HNT), which is currently sound. Its ecosystem supports a decentralized network that helps any investor or Helium holder with a Helium Hotspot to earn HNT tokens. This can be performed through a wireless network in their area the fact that might help create a more connected future.

Again, The Helium group have announced that their Console 2.0 will start its project today. This mechanism will include a new interface the fact that will step up the ability to add devices, define roles, and set up integrations to transfer data to their endpoints

Starting from August 1st, the Helium group asserted that the approval of HIP 20, which will bring about a new two-year halving schedule. With this change, plenty of calculations need to be done, mainly after the supply of 223m HNT was mined from genesis, and the starting emission rate of 5M HNT a month will be reduced to 2.5M HNT per month. Try to read about this HNT cycle. 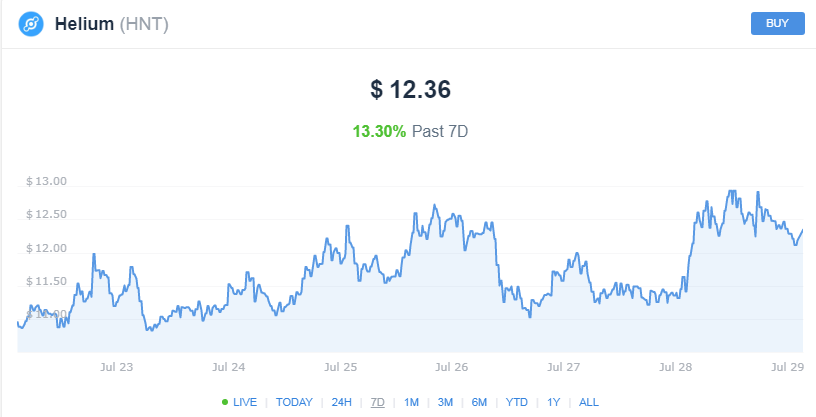 Flow is a Blockchain created for games and digital collectables as Satoshi to meet the increasing interests of the new generation. As many other currencies, FLOW is subject to generate a great number of consumers or rather players due to the fact that it is designed to be simple, developer-friendly and easy to use. The question here is why FLOW in particular?

NFTs further their journey to dominate this industry, and the Flow-group recently announced that the Chicago Bulls NFT Legacy Collection will launch on their platform. This will commemorate the Bull’s successful journey up to 1998. This collection will be on sale for a week, and will incorporate unique NBA Championship ring. Actually, this is a chance for NFT holders to take part in unique in-arena experiences.

Without any doubt, these announcements or updates will influence FLOW and its rates over this week. 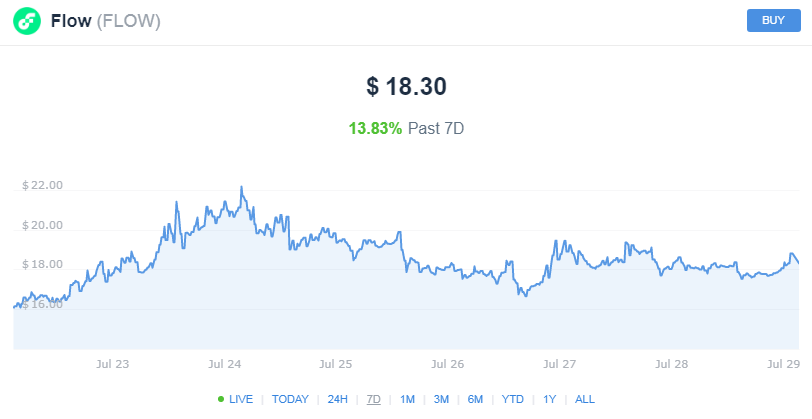 The third coin on this list is EXRD, which needs our close eye these days, especially after the launching of Olympia Mainnet yesterday.

Following their first attempt on April 28th, the Radix DLT, will additionally launch another project. Along with their Radix Desktop Wallet, it will be possible to store XRD and stake them with a few clicks. Yet, the beginning is for sure difficult and demanding. In this sense, improvements are needed to the Insta-pass digital identity feature, and the Insta-bridge cross-ledger asset bridge. 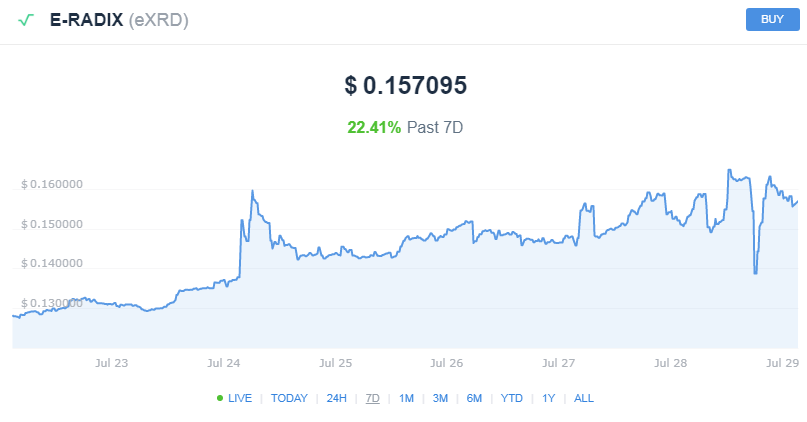 Over the course of the week, the market moved from an overall valuation of $1.30T to $1.40T. E-RADIX grew substantially to achieve 22.39 % in the past seven days. The same note is for both HNT and FLOW whose rates reached more than 13.30% in the last seven days.