The Bitcoin price has remained stuck in the low $30,000 price range, the same range it has been for what now feels like forever. And you can easily see that this is getting to people. People who were preaching that bitcoin was going to the moon during its euphoric rise in the beginning of the year; are not declaring that it's all over. Many of them have sold off their bitcoin, and if not, have stopped their accumulation. In my opinion, this is the worst thing that you could do, and let me tell you why. Do not miss this golden opportunity right now in bitcoin. 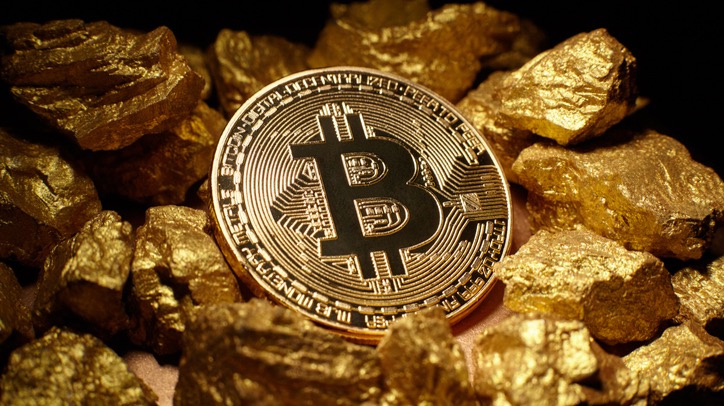 The Bitcoin price has remained stuck in the low $30,000 price range, the same range it has been for what now feels like forever.  And you can easily see that this is getting to people.  People who were preaching that bitcoin was going to the moon during its euphoric rise in the beginning of the year; are not declaring that it's all over.  Many of them have sold off their bitcoin, and if not, have stopped their accumulation.  In my opinion, this is the worst thing that you could do, and let me tell you why.  Do not miss this golden opportunity right now in bitcoin.

In the short-term, what will happen to the price of bitcoin? Will it dip further, or will it finally go up?  I have no clue, and the way that this market has been going recently; anyone who tells you otherwise is full of lies. But what I do know, is that I have complete conviction in what bitcoin is, and the future that it is heading towards.  A famous phrase that you will often hear relating to bitcoin is; "When in fear, zoom out."  This will almost instantly put most of your fears and doubts to ease.   You will realize that this is just a small correction in the bitcoin price, in what has always been on an upwards trajectory.  Yes, always.  Even during the last bull cycle when bitcoin peaked at $20k, and then when all the way down to $3k.  If you were to zoom out, you would still see that bitcoin's trajectory was still moving upwards.  The same is true today.  While the price has dropped by more than 50% in just a few months, it is still moving upwards.  Remember, just last year in early December, we still hadn't broken a new all-time high price for bitcoin.  Zooming out further, last year in May, bitcoin went to a price of $3,500.  Taking that into consideration, it will help to make you feel much better about bitcoin being at $31k. 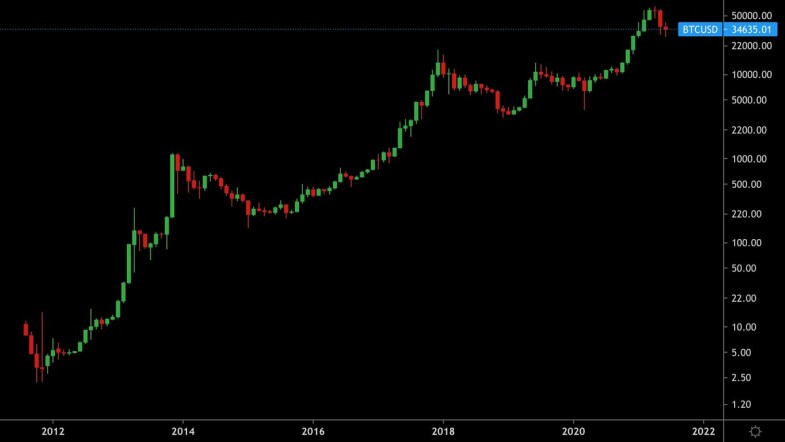 This alone should put your mind at ease.

But for those in the know, they know that this is a golden opportunity being offered right now in bitcoin.  While I won't lie, bitcoin at $31k is still very expensive for most people, always remember you can buy a small portion of bitcoin.  Stacking small portions will someday combine to equal a larger portion.  In my opinion this is an equally amazing opportunity to get bitcoin at a discount as we had in March of 2020 when bitcoin dropped to $3,500.  That may shock you, because of the prices being so different, but let me explain my thinking.

And then the corporate world turned its attention towards bitcoin.  Microstrategy, Tesla and others.  For those of us who believed in bitcoin, we had always believed that bitcoin would be a great hedge against inflation and preserving your wealth.  Finally being rewarded for saving, rather than being punished.  But not many of us ever expected companies to put their balance sheets into bitcoin. And if they did, definitely not this early.  Covid and the government's printing of money has sped up bitcoin's adoption and use case by at least 10 years, and that is why today's current price is potentially an even better discount deal compared to last years price dip.

But that isn't all, there is more.

Government adoption has begun as well.  El Salvador made bitcoin legal tender.  Again, a move that even the most hardcore bitcoiners probably didn't see happening for at least a decade.  All it takes is one small domino to fall, and soon others will too.  In this situation, El Salvador is that first domino.  Their bitcoin legal tender law will begin in September, and the whole world will be watching.  I don't think we will see any other country adopt BTC as their legal tender before this time.  Everyone wants to watch and see what happens.  If Bitcoin and Lightning are able to successfully handle the transactions that will be required by El Salvador, that is when the flood gates will open.

Trust me, once this happens, there will be a price swing unlike any that you have ever seen before.  There is a famous phrase that says that altcoins were made to take your bitcoin.  It is true.  Too many people will learn this the hard way that those coins had you putting your money into a casino, they were a distraction to take your attention from the real game that was being played.

Always remember this; the name of the game is to accumulate as much bitcoin as possible.  Bitcoin's second layer chain Lightning has been gaining incredible momentum the last few months.  It is looking to be everything that was promised while it was being developed.  This will allow everyday transactions to be done incredibly fast and cheap.  This alone will eliminate the use case of 70% of the altcoins.  Those market caps will be swallowed by BTC. 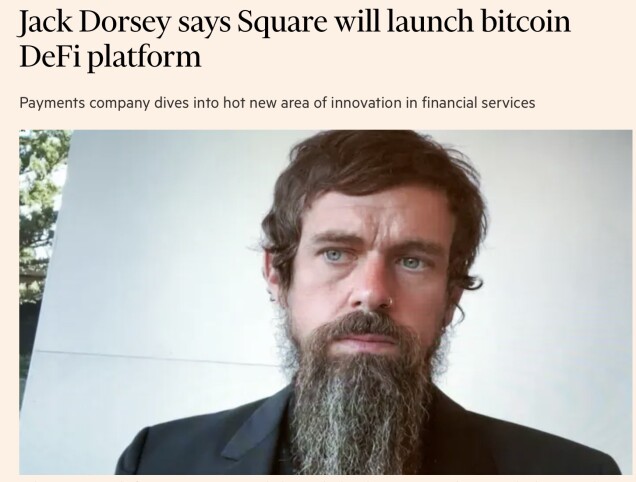 And then last week Jack Dorsey (founder of Twitter and Square) would be diving into developing DeFi for Bitcoin as well.  If this is able to be pulled off, the use case of the remaining 30% of coins would then be eliminated.  There are many people who believe that the ecosystem will forever include several coins, that many coins can be winners in this space.  There are some experts that believe that isn't the case.  They believe that it will be a winner takes all type of ecosystem environment.  Which one will happen? Only time will tell.

The future of bitcoin is incredibly bullish, and I hope that you haven't stopped accumulating.  This market can be very stressful and question your decison-making more times than a person can count.  All you need to do is zoom out.  That is why I have made a personal vow to never take my foot off of the gas pedal in my accumulation.  And that is why dollar-cost averaging is such a strong method to accumulate.

It is my opinion that we will look back at this time period in only a few months and wish that we would have accumulated more.  $31,500 will feel very cheap then.

How about you? Have you kept accumulating bitcoin during this time? What has you bullish for bitcoin?