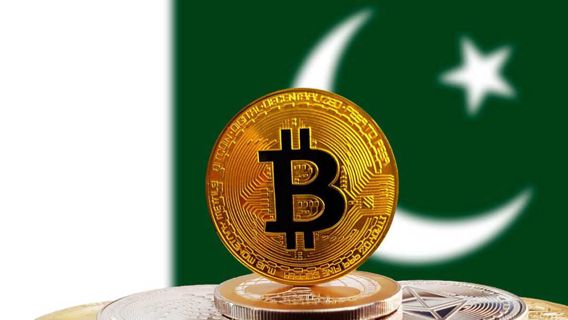 Cryptocurrency WAR between Government and Public

There is currently an interesting conflict going on in Pakistan as the State Bank of Pakistan is not allowing cryptocurrency in Pakistan while the public is continuously investing in it. Youth is quite inspired by the idea of digital currency and they are using various trading apps like KuCoin, Binance and Cryptomania to sell and buy digital currency. In the previous month FIA was trying to block 1600 cryptocurrency sites and people were in so much fear to lose their money. However, still the crackdown of FIA is pending and even after fear plus compromised situation the people are keep on investing.