The Portuguese tactician was booted out of his job less than five months after the 0-3 loss they duly suffered against Ole Gunnar Solskjaer’s Manchester United two weeks back. 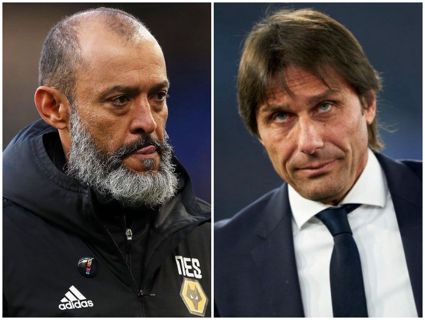 Both sides needed the win but it was United that delivered the soccer punch thus taking a three-goal lead in the much anticipated Premier League contest.

In the end, it has caused the former Wolves boss his job as we look at some of the reasons why he shouldn’t have been sacked in the first place. 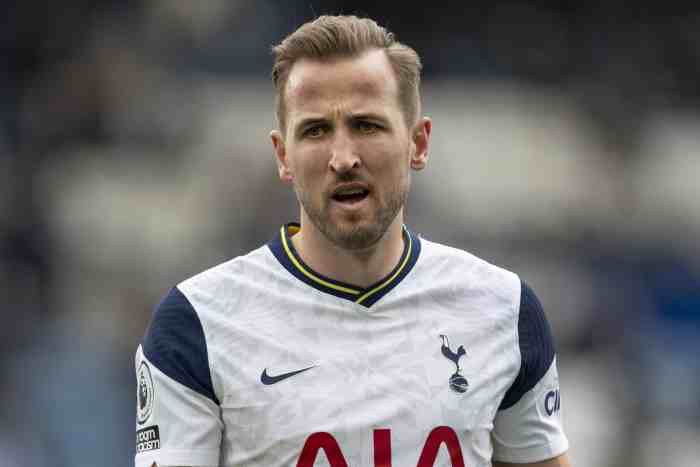 Nuno should have been given time on the job based on the magnificent role he’s played in convincing Harry Kane to say at the club.

The English striker wanted to leave Spurs in the summer but Nuno Espirito Santos arrived and convinced him to stay with positive plans he mapped out for the season at the London club.

Now his teammate is now reaping the goods as the striker has not to been found wanting in front of the goal since then.

The former Wolves boss has demonstrated his technical know-how in the Premier League following the heroics he’s had at the Molineux with Wolves.

He took them from promotion to the Premier League to European places and it was that experience that got him the Spurs job in the first place.

And such feat should have given the Tottenham hierarchy the patience to leave him on the job.

He’s done well at some point for Spurs this term and it’s going to be tough for them to replace him expecting so much from the new boss (Conte) at this stage of the season.

Can Conte Manager The Group? 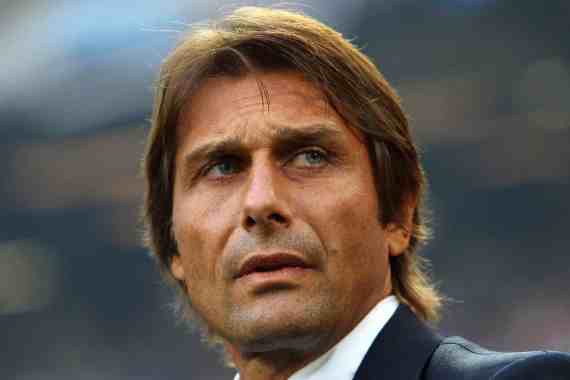 It’s going to be a ball game for Spurs to get along so soon with new boss Antonio Contedespite his so-called amazing record in England with Chelsea.

Even Ole Gunnar Solskjaer and Mikel Artetashould have been fired long ago but the likes of Arsenal and Manchester United kept faith with them.

How about keeping Nuno Espirito Santos who is coming to Tottenham on the back of an amazing season he’s had in the Premier League with Wolves.

Where on earth do you find a credible replacement certain to deliver at this time in the season from Spurs’ point of view?