Impact of bitcoin cash in a modern economy 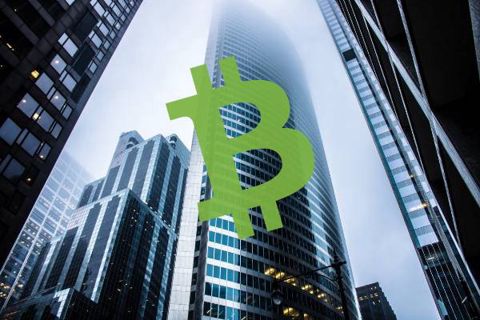 Impact of Bitcoin Cash In A Modern Economy 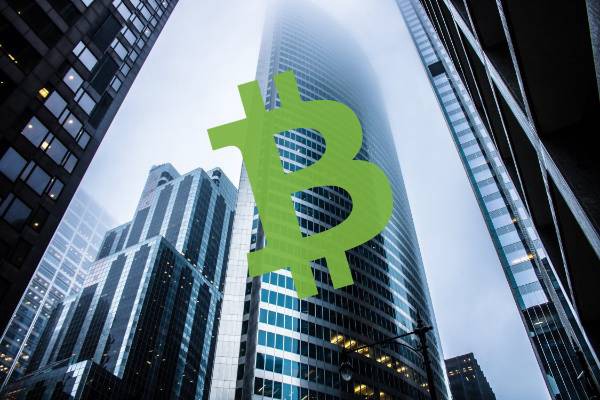 Having in mind the advantages of Bitcoin Cash over various other blockchains and fiat currencies and its perpetual development, we should deliberate its long-term dynamics.

There are currently some of the most brilliant minds in the world developing Bitcoin Cash on-chain and creating layer-2 networks that will accommodate the future of finance.

Cryptocurrencies are not underground digital cash anymore and are not just used in black markets but currently challenge and compete with traditional finance. DeFi has raised the stakes and the entire market is sitting on a two trillion market cap.

Bitcoin Cash becomes a force to consider for the long term since it contains all the important components. With the dynamics forming in the cryptocurrency market, we often witnessed new and relatively unknown cryptocurrencies suddenly begin attracting the interest of investors. Usually, hopes are crashed the moment the devs cash out, and the main backers of these projects also find no reason to keep holding vast numbers of tokens/coins.

Such is the case of Chainlink, which has vast utility in the blockchain world but was ultimately hyped and overpriced at levels unsustainable for its use case.

Chainlink is categorized as a Decentralized Oracle Network (or Oracle). This is how the market describes the interoperability and bridging of real-world data with blockchain smart contracts. It provides feeds with real-time values (mostly about prices at this point) from what it explains as “independent node operators” (more info).

Smart Contracts will have a “real world” application eventually, it is still a technology in its adolescence being tested within various fields of the digital economy, mostly DeFi and NFTs.

It will eventually reach other fields and automate various bureaucratic procedures, improve cost efficiency, increase productivity, and is also a technology that can be combined with other modern advancements, like AI.

With blockchain networks operating to serve smart contracts, economies will thrive from the benefits generated.

The decentralized blockchain part is essential as it enhances the security of data while negating corruption and bureaucracy.

Smart contracts running within decentralized and autonomous networks will require no centralized entity, but running in a trustless environment will be the ultimate solution as a governance structure.

These smart contracts can apply to all aspects of our economies besides just finance (as it seems to stand today), in production (industrial and agricultural sectors), in research, health care, insurance, pension system, energy & waste control, logistics, transportation, and many more fields. 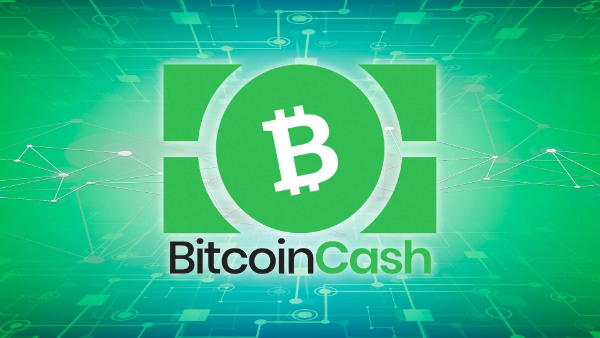 Bitcoin Cash has most blockchain features at maximum effectiveness. It provides lightning-fast transactions with virtually zero fees and no third parties involved. A direct P2P approach for transactions with no intermediary involved, and no compromise in decentralization features.

Ethereum was found to be unable to handle adoption and contains scaling issues. Its solution was sharding which is still untested thoroughly and Ethereum 2.0 could take up to 10 years to fully develop. Moreover, it will become pure PoS that would contain no hash rate backing the blockchain. While investors heralded the beginning of Ethereum 2.0 this happened mostly for profitability reasons with staking and DeFi yield farming opportunities and not for the scaling elements of Ethereum 2.0.

The developments on sidechain SmartBCH are hot right now, however, the Bitcoin Cash developers are also introducing various ideas aiming to use the network for tokenization integration and other aspects.

The Bitcoin Cash community is encouraging R&D and exploring all avenues, without meeting opposition by “whales” as happened with the BTC ecosystem in the past. This aspect attracts top engineers that research and develop proposals to drive Bitcoin Cash in the modern era of blockchain networks (for example: group-tokenization, introspection, PMv3-prediction markets, and more). (More info: Bitcoincashresearch).

When the market matures, investors will start looking for flawless blockchains instead of those broken and expensive. 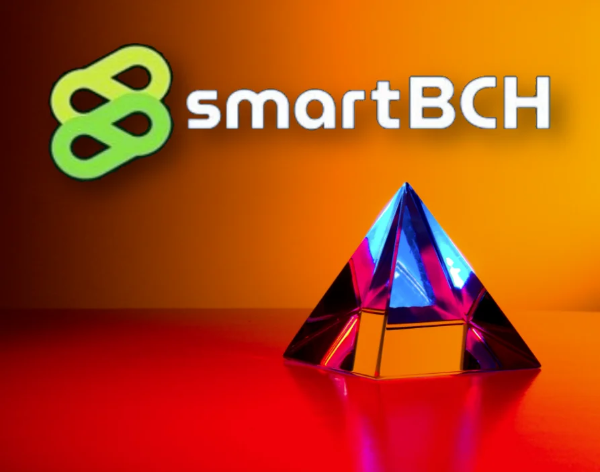 SmartBCH has been released and operating on a main net for the previous two months. It provides a sidechain running on top of Bitcoin Cash that offers smart contracts capabilities in the most efficient terms as any other blockchain network.

SmartBCH brings smart contracts to Bitcoin Cash and with EVM and Web 3.0 compatibility it enables immense opportunities for all current and future trends within the cryptocurrency field. The scope is currently DeFi but the scope also includes NFTs, Dapps, or the entertainment sector.

Simple Ledger Protocol or SLP is also an interesting protocol that should be considered as a boost to Bitcoin Cash. It is already integrated into various wallets and was the first development allowing tokenization within the Bitcoin Cash ecosystem.

It seems that when the financial world wakes up it will find in Bitcoin Cash the required sustainability to proceed with decentralized finance.

With the SmartBCH example, it also becomes evident that Bitcoin Cash can be utilized by enterprises or governments for the creation of public or private sidechains. As per example from the side of Ethereum, the latest "Nightfall:3" protocol, an Ernst & Young enterprise solution for Ethereum congestion and increased privacy (ZKP protocol) of transactions (Source: EY). SmartBCH is the perfect example of how enterprise adoption could proceed.

BitcoinSV with nChain has the approach of running a network able to meet enterprise demands, but there are issues with security and centralization and as some analysts previously feared the BSV network was attacked this August (Forbes).

IBM also has a blockchain department that was funded heavily in 2017 and had a partnership with Stellar (XLM) which seems to have ended during the 2018 bear market and disappointing results. IBM with its blockchain was selling trust of securing data.

This is just about it with the IBM blockchain, there are no miners and no decentralization, just IBM nodes used by enterprises and governments. The required trust to uphold data and transactions probably wasn't met with optimism by the enterprise world.

Ethereum is still the top in Enterprise adoption of blockchains, and also has a separate webpage (inside Consensys.net) dedicated to guidelines and technical specifications(link).

However, Ethereum fails too, as according to its standards, transactions processing is quite important, yet it doesn't scale to meet high adoption levels.

All things considered a decentralized blockchain system with smart contracts capabilities will soon be a necessity for any economy. Selection will be based on quality of the network (decentralization, security, scalability, cheap and fast transactions).

Some governments and many corporations have explored blockchains mostly for data centers although this fits certain criteria that require centralized approach.

As it stands today, Bitcoin Cash is one of the most robust and decentralized networks offering quality elements that could be integrated in various fields of an economy and not just in the scope of a digital currency alone.

Bitcoin Cash with developments in tokenization and smart contracts creates additional use case and explores new grounds with a good chance to become adopted in massive scale.