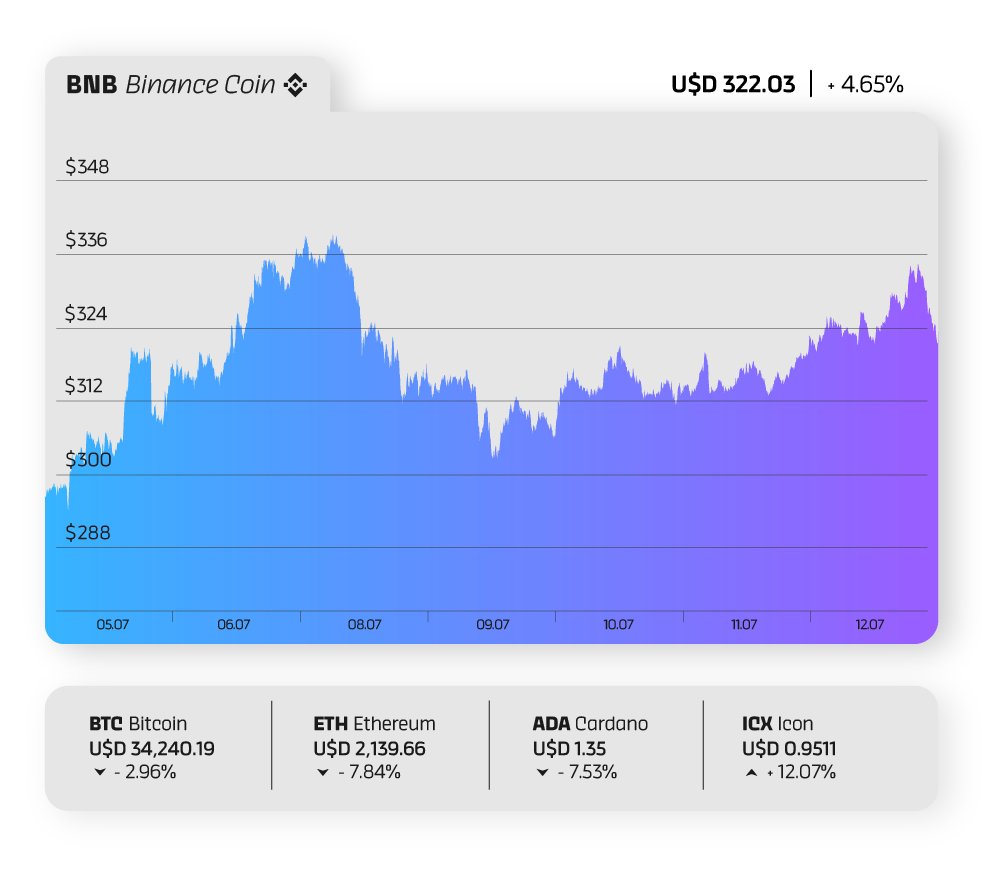 Binance Coin (BNB) had a positive week reaching $ 340, leaving us a rise of 4.65%. But it was not the only one who celebrated, Icon (ICX) rose to the euphoria of the weekend and closed on Sunday with a great 12% reaching 0.9511 Dollars, remaining close to the Dollar, although in the first hours of Monday it was backing down a bit. 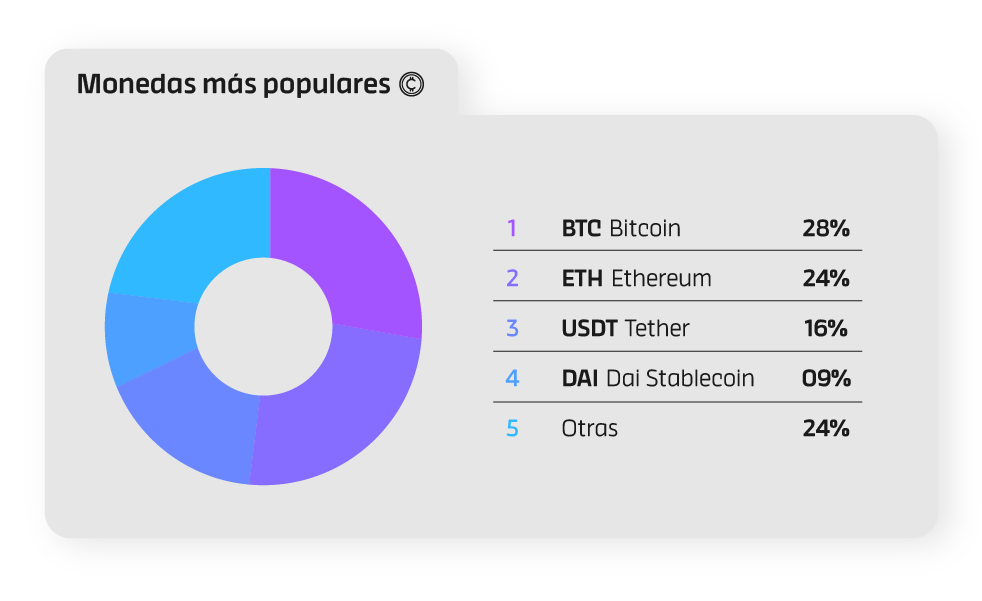 The Argentine legislator José Luis Ramón presented this week before Congress, a proposal so that workers in a dependency relationship and exporters have the possibility of receiving their salary, partial or total, in bitcoins and other cryptocurrencies. As he stated: "The idea is that they can strengthen their autonomy and conserve the purchasing power of their remuneration."

Despite the fall in the price of Bitcoin, the number of users increases

Renowned analyst Willy Woo noted that the Bitcoin network is close to its all-time high of users. Although its price remains stagnant, oscillating between 30 thousand and 40 thousand dollars, more and more people join with small purchases to "stack" said bitcoins.

ETH could become the dominant store of value, according to Goldman Sachs

Thanks to the popularity of Ethereum smart contracts, Goldman Sachs argues that Ether could exceed the total market capitalization of Bitcoin (BTC), becoming the dominant digital store of value.