Bitcoin has often been talked about, with many movies and documentaries detailing its formation and increasing prevalence in our daily lives. But what about Ethereum? For those new to crypto, you would be forgiven if you just regard Ethereum as the Queen to the King that is Bitcoin. However, there are many distinct differences between Bitcoin and Ethereum. So are there any useful resources out there for us to learn about Ethereum? 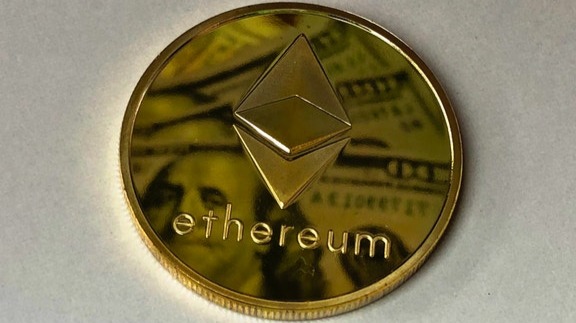 Here are some interesting facts that I picked up from this video:

1) Vitalik Buterin was only 21 years old when he created the Ethereum blockchain. Wonders never cease!

2) Vitalik said that he had been in contact with government officials from Canada, the United States, the United Kingdom, Russia, China, Taiwan, Singapore and Thailand. To me, it's an interesting insight because many governments would issue advisories against investing in Bitcoin and other cryptocurrencies due to the high volatility, but it appears that some countries view Ethereum rather positively - as in they desire to leverage and exploit Ethereum for their purposes. In fact, a huge chunk of the video was about how he was wooed by the government officials of the Republic of Tatarstan, including serving as a judge at a blockchain government-affiliated hackathon event.

3) Vitalik started his crypto journey by writing 5 Bitcoins for every article he wrote on someone's Bitcoin blog. He was still in high school then! Anyway, doesn't this spell hope for us budding writers at baskadia?

4) Vitalik explained how Bitcoin facilitates peer-to-peer transactions and how Ethereum takes Bitcoin one step further by enabling digitally enforceable agreements. He seemed optimistic that Ethereum would change the world.

5) Vitalik signed a deal with Russia's Vnesheconombank (one of the largest investment banks in Russia) in support of a blockchain research institute. It seemed that Vnesheconombank had recognized that traditional ways of banking might not survive in the new era and proactively sought Vitalik's cooperation to reinvent itself to stay relevant.

All in all, this offered rare peeks into the life and mind of Vitalik Buterin. Would knowing his story better encourage you to invest more in ETH? Let me know in the comments below!