Alva said, "You can make it" 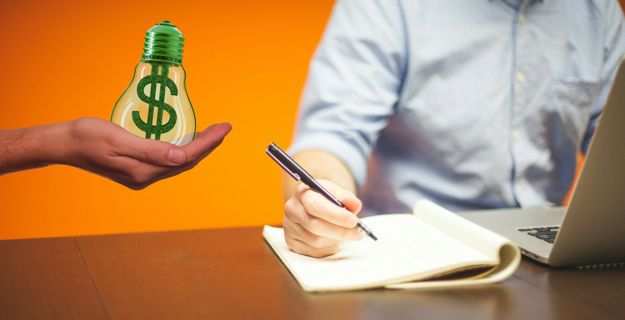 Alva has gone through a lot of experiences. The very first experience was her communication. She was from a poor family. Her parents were into farming in a village in the Eastern Region of Ghana. She loved what they were doing but she struggled a lot to be part of it.

Her parents were uneducated. Yet, they took her to school. But her parents intentions were to give her a basic education for the sake of future changes so that she can fit in. She found it difficult to communicate fluently. But she pressed on and never gave up.

But guess what... She had a hard time coping and even learning. She was always on the farm. She barely had time to go to school. If you can relate to the village situation in some part of Africa, you will be proud of a young lady who finally made it.

She went to her parents one afternoon to inform them about her decision to go to the city. Of course they didn't agree. She was very sad and all she had to do was the next right thing. She knew she could do something to change their situation.

Then the following week, a group of inspectors from the Ministry of Agriculture visited the village. They came there with two proposals. One to help the local farmers to thrive and also to support their children with quality education.

Alva was the happiest. She did all that she could to pass the exams. She passed but her parents didn't allow her to go. Just that week, her father was very ill. And she had to assist her mother on the farm. That was when she met Mark. He was the son of the chief inspector for the village.

She became an interpreter between the local farmers and the support group from several foreign agencies. All this happen when she was 15 years old. When she had her first pay as an interpreter, her father died. She mourned him and yet she never gave up on her dreams.

While she cried at her Father's funeral, she said: " Daddy, I was working hard to become a rich lady so that we will live the best years of our lives. Why have you left so soon? And she said, "I am Alva, you said the meaning of my name is "I can make it". So I am telling you that I will be that rich lady by all means".

So the villagers gave her the slogan, "Alva said, "You can make it". Alva is telling us that in the midst of the failures and hindrances, she never gave up. She acquired her communications skills on the farm at age 15.

Please Join me on Alva (2) for the next skill she acquired. Thanks.