Education is for Everyone 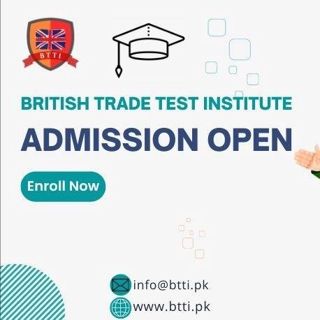 In 19th Century no one thinks about Online Education even for simple school education. Even most of the worlds population Uneducated, even not because of financial resources, also most of the population those are living far of cities. Some groups heads discourages female for education. But now a days, World has changed. Everyone have access to Educational institutes except some of them living far of cities like remote areas. Even now a days almost all of worlds population have access to get educated from Online Institutes. Even living standards are changed. But still some countries like Afghanistan, Somalia etc still living in third world countries like dead world. But in Pakistan Many Online Institutes are offering Online Technical and Non Technical Courses, Like Ilmi Dunia, YouTube Channels, British Training Council, British Trade Test Institute BTTI, AIOU and Tevta etc.