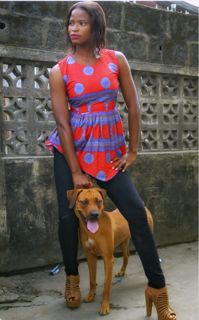 This dog in this picture is called Weiller. She was a terror. No stranger dared come close to my boss's house because of her. She had attacked persons who ignorantly crossed her path leaving them with severe injuries that my boss had to spend money to take care of.

I love dogs but I tend to be careful with them after an experience I had with one that left me with a scar.

Back to this dog in the picture.

Each time I visited my boss this dog would bark non-stop and start jumping as though she would want to cut her lease and attack.

A day came when I was having a conversation downstairs with my boss. Unexpectedly, this dog got loosed from her leash and rush downstairs to meet me. My boss tried to hold her but as expected, she was faster.

This dog didn't stop neither did I. As she rushed towards me, I attacked her the same way and she fell. Suddenly, she didn't run to attack me again. She ran away from me.

I was tired after such great feat 😁. I waited for her to come back but she didn't.

After that day, each time I go to my boss's house, this dog became very humble. She wouldn't bark when she sees me. Even when I am not around and she comes close to my boss to play around him, when she sees me, she would run away. She dreaded me to the point that she would obey my instructions to that of her owners. 😎 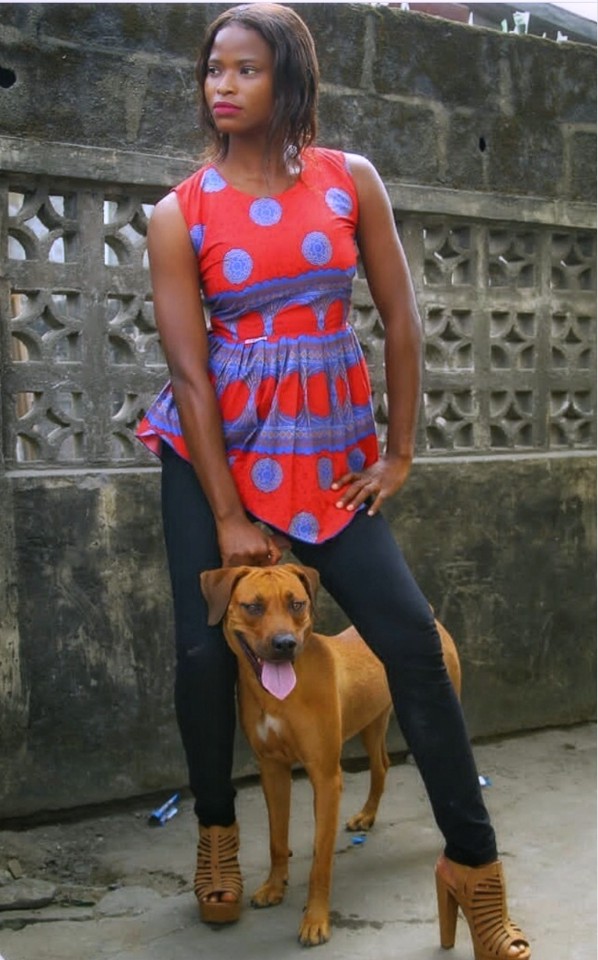 was previously, my fear but I faced her and she submitted to me.

Whatever your fear is, face it!