A WONDER OF THE ANCIENT BENIN KINGDOM 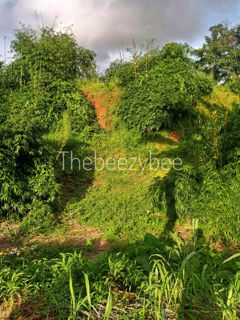 You may have heard of the Seven Wonders of the Ancient World which include the Great Pyramid of Giza, Hanging Gardens of Babylon, Temple of Artemis, Statue of Zues, Mausoleum of Mausolus, Colossus of Rhodes and the Lighthouse of Alexandria; but have you heard of Iya of Benin Kingdom?

Iya, known as the Benin moat, formed part of the Great Benin Wall. It is one of largest man made earth work which was constructed as a defensive fortress against invaders.

It covered a border distance of about 16,000km with enclosed 6,500km² of community land. It had nine gates which were guarded round the clock by the Iyokuo (soldiers) with instructions from the Ókakuo (commander). This restricted access to the city and kept out European slavers from carrying out their merchandise in the city. (Talk about the best man made defilade! 👏🏽).

Sadly, like other Wonders of the Ancient World, Iya has lost it's former glory. (All thanks to the British invasion in 1897 😏).
Now, this wonder 'wanders' in ruins across the city.

Interestingly, in 1961 it was declared a national monument and The Guinness Book of Records (1974 edition) described the walls of Benin City and its surrounding kingdom as the world's largest earthworks carried out prior to the mechanical era.

Whenever I see the ruins, I salute the efforts of those who created such wonder and I wonder what would have been the state now if it wasn't destroyed? 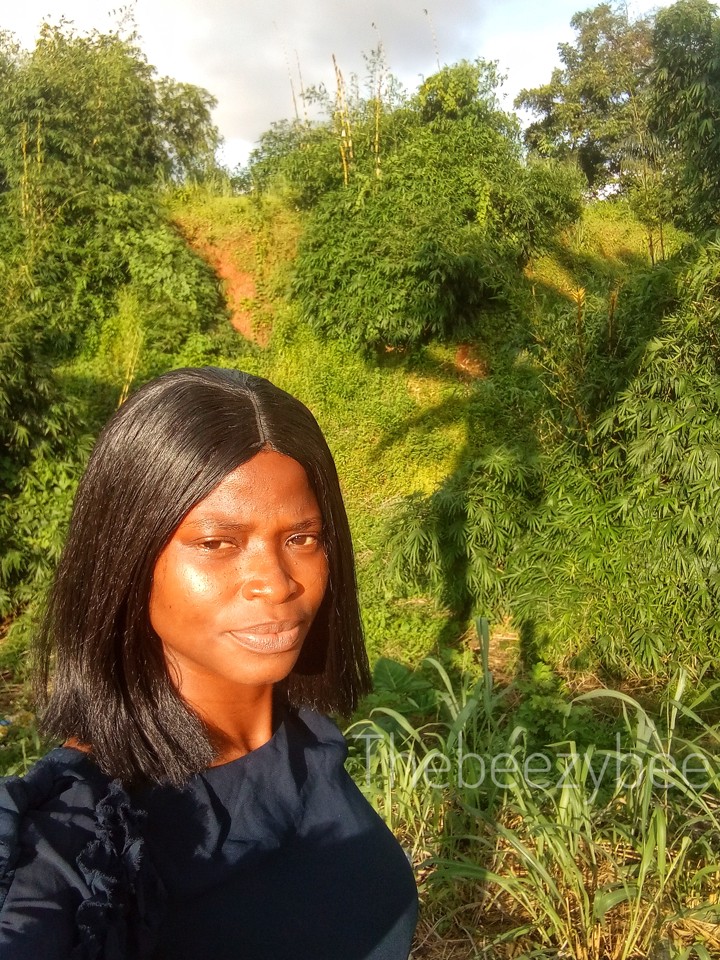