FUN FACTS: The Fascinating History Behind Bluetooth’s Name And Logo

Wow!! Do you know that Bluetooth was coined out of the name of the Viking King, Harald Bluetooth? This means you wear and carry a viking symbol about on your phones and airpods. 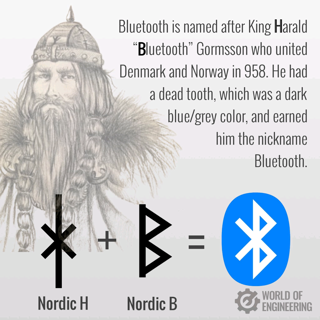 Hello, wonderful history lovers! Have you ever wondered why the design of the Bluetooth logo looks like a pointed B with some protruded lines or the origin of the famous word Bluetooth? Well, it would be worthwhile to know the amazing history behind the word Bluetooth.

The word Bluetooth originated from the name of a Viking King in 910-985AD, Harald Bluetooth. 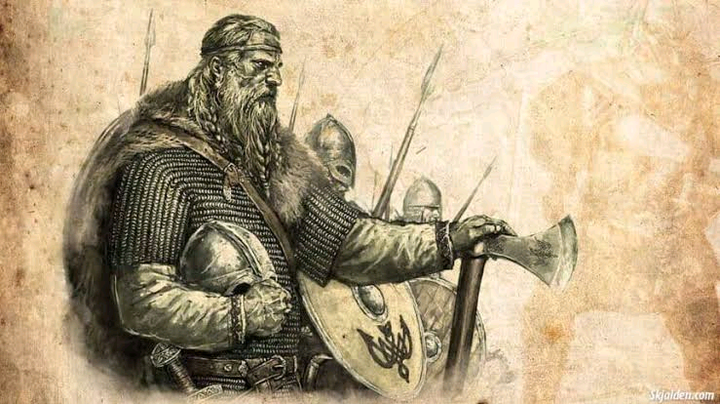 Harald Bluetooth was the ruler of all tribes of Denmark and a great conqueror of nations, especially massive regions of Norway. They regarded Harald as the only Danish king in recorded history to have been successful in bringing together the citizens of Norway and Denmark and in fostering positive sociopolitical and cultural values. It’s important to remember that Harald was given the name Bluetooth because he had a tooth that was permanently damaged.

Adoption of The Name Bluetooth In The Modern Era 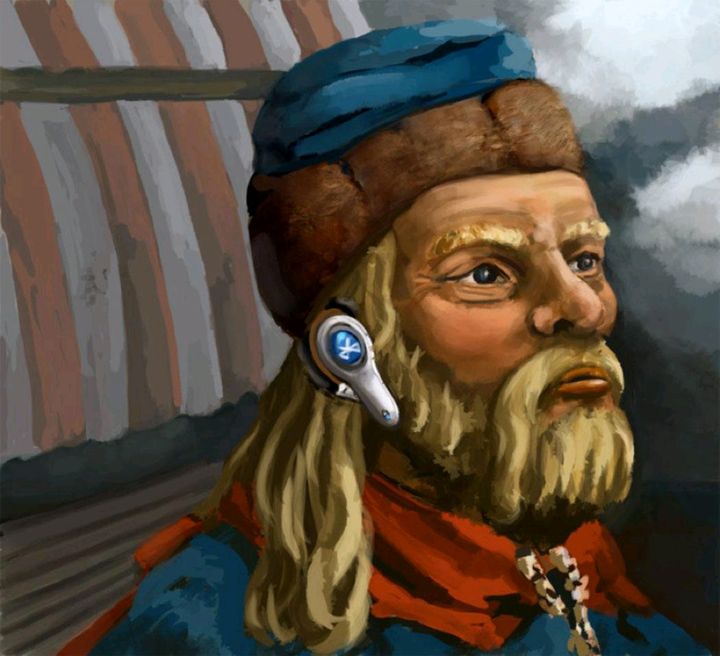 Many centuries after the Vikings had passed away, a software engineer, Jim Kardach, sprang up in the 1990s. Jim at that time was working on a wireless technology that could connect personal computers to other technological devices, but he encountered a significant problem.

What was Jim worried about?

Jim Kardach understood, following the creation of the first wireless link, that his innovation required a very distinctive yet alluring brand name that would lead to a significant increase in market acceptability and sales. According to a press report, France 24, it wasn’t long when Jim and a friend of his called Mattison were discussing the weird cultures of the Vikings. It was then that Mattison recommended the renowned historical novel on the Vikings, “The Long Ships”.

After Jim read the book, he pictured himself to be King Harald, who at that time sought to unite the captured Norwegian provinces and Denmark into one fortified kingdom and compared it to himself who seeks to achieve a solid wireless link between two cellular communication devices. Then Jim came up with the idea to name his project Bluetooth after the great Danish King. 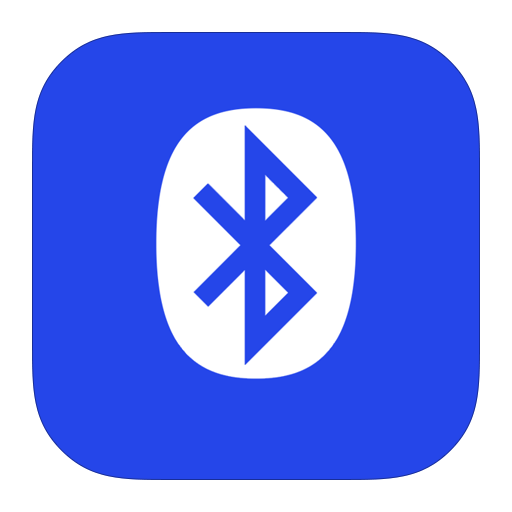 This was how the unique name Bluetooth came to be adopted and is used to date.

Fun Facts About the Bluetooth Logo 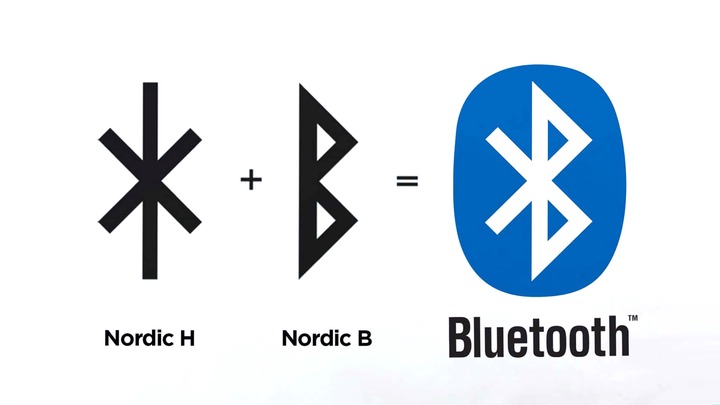 This is so amazing.