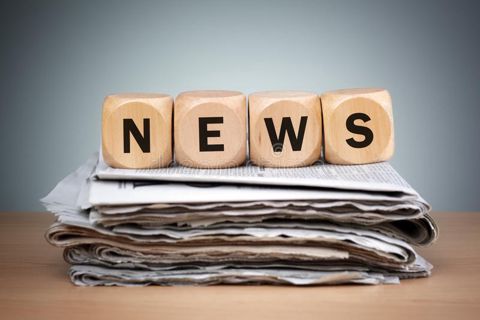 The Madras high court received an FIR against Tamil actor Suriya, along with the director of the movie, Jai Bhim. The FIR was registered at the Velachery police station, Chennai which claims, to hurt the sentiments of the Vanniyar community by portraying them in a bad light in the movie- Jai Bhim.

The FIR was registered on 17th May at the instance of the Advocate of Rudra Vanniyar Sena, K. Santosh. The Justice N. Satish Kumar of the Madras High Court allowed a joint petition which is filed by the actor and director to withdraw the FIR which is registered against them.

The petitioners in their request said that the movie 'Jai Bhim' was based upon a case in which retired Judge of Madras High Court, Justice K. Chandru had done or conducted while he was practicing his lawyer. Additionally, it is also said that only except for his name and that of the Inspector General of Police, Perumalswamy, and all other names of each and every character were changed.

They further said, the actor and director of the movie that, did not want to use the real names of the characters, because many of them already had undergone full prison and were still alive. The movie was given an 'A' certificate by the Censor Board and this was released only on the OTT platform or online, limiting the number of viewers who could watch it.

The movie was appreciated by the world, and by all sections of the people, without any religion or caste. The movie has also won several awards including the Dadasaheb Phalke Film Festival award, the JFW Award, and the Boston International Film Festival Award.
Besides all the positive things, the complainant reached the Magistrate court in Saidapet, Chennai, and obtained an order on May 6 to register an FIR against these Kollywood film makers.

This is to be noted that the Rudra Vanniyar Sena and the complainant, over the villain being named 'Gurumurthy' and a calendar of the Vanniyar Sangam was hanging behind his seat in a scene. This scene of the movie led the Vanniyar community to turn against the movie actor Suriya and the director.

To get Updates what’s happening in and around the world click the link https://www.hyd7am.com/  to visit HYD7Am and go the respective category and get updated to all the important information.