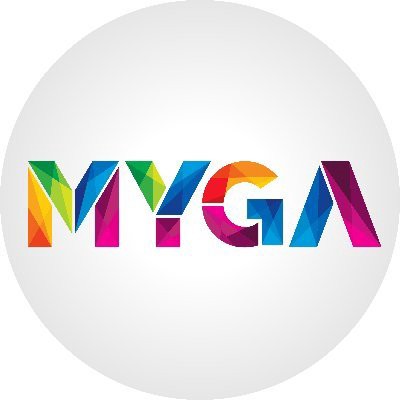 David Macchia believes that the various segments of the financial services industry must join together to launch a bold new era of annuity sales growth.

Macchia’s mission is to help those he calls “constrained investors” — those investors who get to retirement with money, but whose total amount of assets is not high relative to the income they need to fund a lifestyle they consider minimally acceptable.

Constrained investors share an absolute reliance upon their savings to produce a significant share of the income they need to fund their retirement lifestyle.

Macchia believes that annuities are the key to managing risk for those who have consistently saved for retirement but need those savings to last them a lifetime.

In this interview with Publisher Paul Feldman, Macchia discusses the concept of income for life and describes why the advisory community must get on board with that concept to help more Americans achieve a secure retiremen. 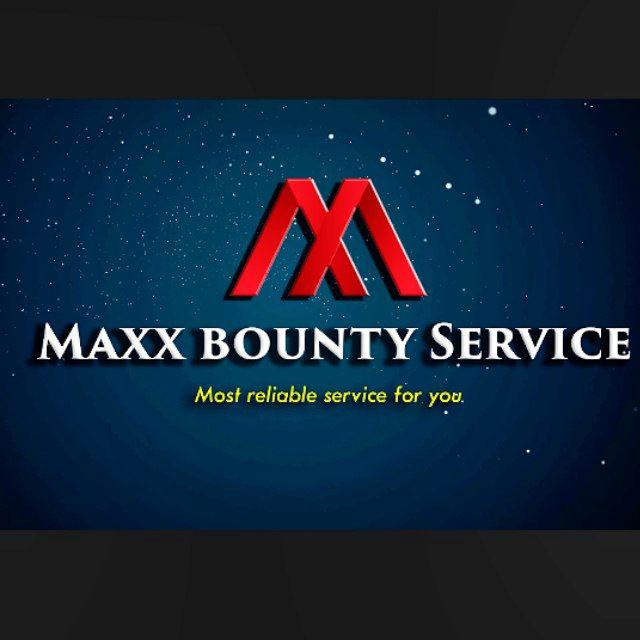 You’ve had an illustrious career. Tell us how you came into the industry.

I started as a life insurance agent with what was then known as The Mutual Life Insurance Company of New York. That took me into product wholesaling of life insurance and eventually brought me to a company called EF Hutton Life, which was the pioneer of universal life.

By accident, I backed into a consulting career. When the Tax Reform Act of 1986 came about, I was a young guy. I had an idea that life insurance could be used as an alternative to what that act created, which was the nondeductible individual retirement account. 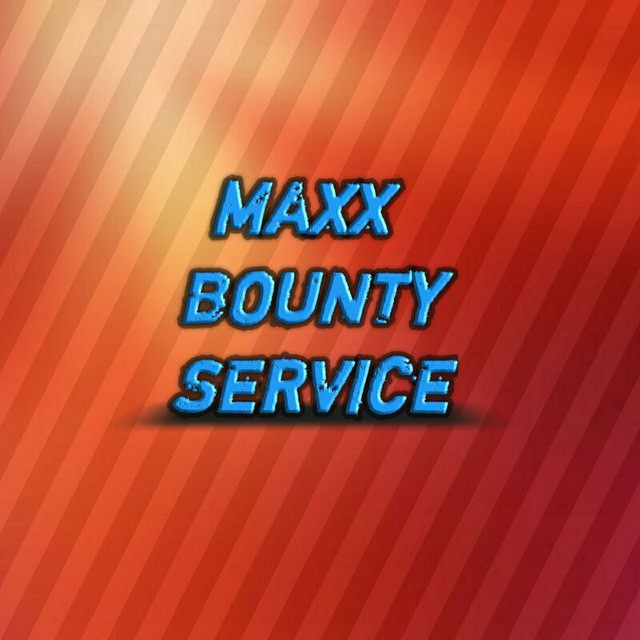 At that point, I had a parallel career consulting project with that life insurance idea, and I was a wholesaler. And that went on for a long time, up until about 2007, when I sold the agency and my independent marketing organization, and moved almost full time into the business of retirement income distribution planning.

In 2004, I was introduced to the notion of the baby boomer phenomenon — the 76 million people approaching retirement who must take their trillions of dollars in collective savings and turn it into income that lasts for their entire lives. I was very much intrigued by that challenge. I realized early on that people did not know how to turn accumulated assets into income. I also realized that most financial advisors weren’t particularly skilled at helping clients do that.

Income for life is an interesting concept. Tell me more about it.

We have learned a lot in the years that I’ve been working in this field. One of the things we started out with was the idea of bucketing, or time segmentation, as the academics might refer to it.

This bucketing approach has a lot of advantages over a total return approach, where you’re simply taking a withdrawal of a certain amount every year — what often is called the 4% rule.

The bucketing approach had some real advantages, and it had a glaring weakness. The glaring weakness was that you certainly eliminated risk early in the strategy. But you potentially put risk later in the strategy, because, in those later buckets, which are more aggressively invested, you don’t know what the performance will be when the person is older.

About seven or eight years ago, we put a layer of lifetime guaranteed income via an annuity inside that strategy. We created a hybrid strategy — and that hybrid strategy, in my estimation, is the best thing I’ve seen thus far. I don’t know how to design a better strategy than that. It protects the client against longevity risks; it protects the client against timing risks.

It provides the best mechanism for the client to stay fully invested throughout retirement so that they can protect against inflation risk. It provides investment discipline, it’s transparent, and it’s understandable. It just works, and there are thousands of financial advisors who use it.

They find it delivers a high level of satisfaction to their clients. And they routinely win 100% of the client’s assets when they bring that process to them.

You work with a lot of registered investment advisors. How do you get them to see that annuities are a good part of a client’s portfolio?

I’ve been writing articles trying to get the RIA community to understand that their approach to retirement income planning is suboptimal. And for a large segment of the investors in the United States, it’s doing them a disservice by not giving them a strategy that mitigates the risks that can reduce or even eliminate their retirement incomes entirely. So I’m a huge advocate for RIAs’ embracing annuities.

I think it’s important, and I think if that happens, it will bring a lot of benefits to the entire annuity industry because if RIAs embrace annuities in a widespread manner, it will bring the consumer press along. And that will create consumer demand. And annuities will attain the vision that I have for them, which is to become mainline products — no different than index funds or exchange-traded funds. 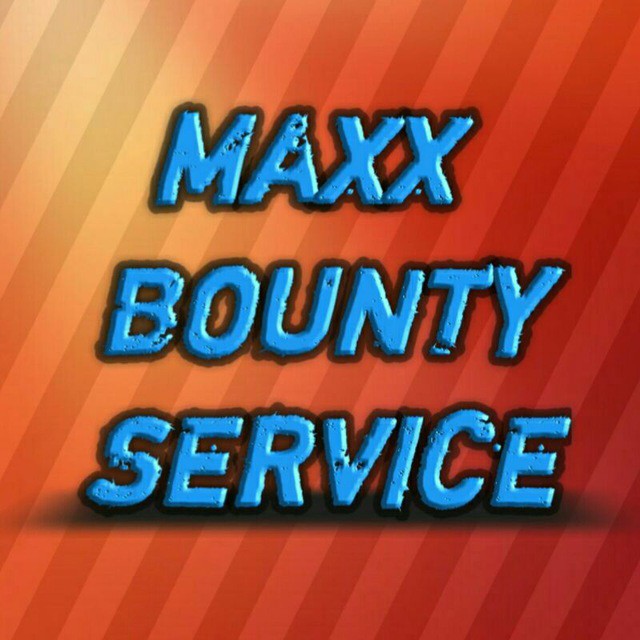 There should be tremendous consumer demand for annuities. But we don’t have it, and I think that needs to change.

It starts with getting the people who are enemies of annuities to not be enemies.

There is no rational objection, from an RIA, for example, to using an annuity today, because they can access an annuity that perfectly harmonizes with the RIA’s business model, culture, or philosophy.

Those annuities have been created, and they appear in their portfolio management system like any other position. There’s no reason to forsake annuities at all. To the extent that people are working with constrained investors — which are the majority of people who get to retirement and who have saved consistently — those folks must have protection against longevity risk.

They also need protection against timing risk, which I think is the scariest thing of all in the short run.

I’m aggressive in my assertion here because it comes out of an absolute conviction. When an RIA is working with that type of client and doesn’t at least address longevity risk, they are not meeting their fiduciary duty to the client.

What about discussing other types of insurance that address longevity, such as long-term care or something like that? Isn’t that also addressing your fiduciary responsibility?

I think it absolutely is. And it’s similar in the sense that it addresses an event that can happen to a retiree that causes their assets to be reduced rather quickly, along with a reduction in their standard of living. So it must be raised. The idea that you address a complicated need, like retirement income planning, without a toolkit is yesterday’s news. I don’t think it’s viable going forward.

FELDMAN: You use the term “constrained investor.” Can you tell us more about it?

MACCHIA: Here is the way I think about retirees. There are three

I like to tell the story about timing risk. With stocks reversing right now, I worry about timing risk more than anything else. So let me explain: Timing risk is what the industry refers to as a sequence-of-returns risk. It’s yet another example of overcomplicating something.