My mom came home from work the other day and announced to my sister and me that her boss had given her a week off for vacation and was also letting her use his beach house. We were all excited about going away for a vacation. My mom works hard to support us, all on her own, and we had never had any time away, it was going to be great! My mom is only 30, she had me when she was only 14 and my sister less than a year later. She and my dad never got married, we used to live with our grandparents but moved away from there as soon as mom saved enough money. My mom’s name is Judy and she is very pretty, has a great body with nice tits and a great ass. My sister, Sarah, takes after her and they are often mistaken as sisters instead of mother and daughter since mom looks so young. We arrived at the beach house on a Sunday morning after driving most of the previous night. I drove part of the way but was sleeping when we got there, as was my sister. Like and comment for more. #sikzgee. “ 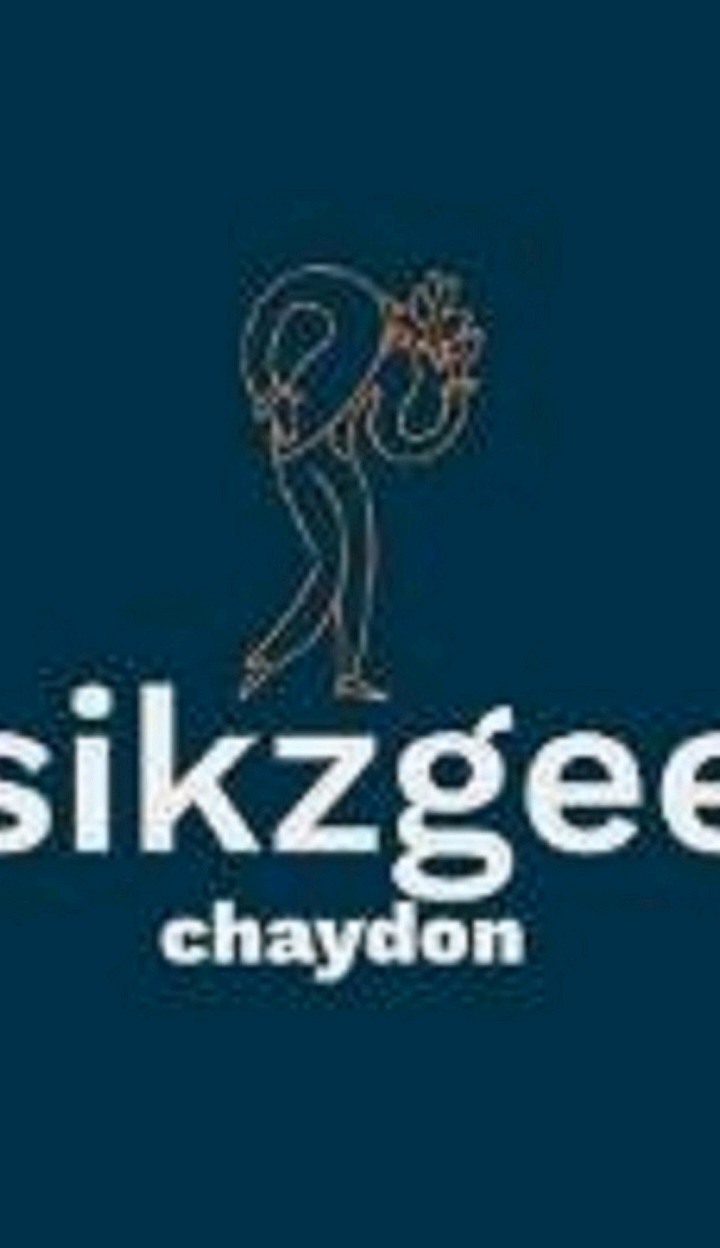