I leave in a country were corruption is a daily bread.The country were jusstice is only for rich people.triberism is the only encouragement our readers preach.early last year there was an outbreak of corona which left the poor hopeless.Many companies were closed down leaving many jobless.Lifes of many have become a endless story.Our leaders borrow money from outside and what did they do with that money nobody knows insteady they raise taxes for the common countrymen to pay.There was this corona funds which was donated to build vacilities to fight this desease but where is that money nobody knows hear what we see government people benefiting them selfs.Today many people are crying out of this mislead government.This country is ending up.People lets come together and fight for this country Kenya for a better tommorow

Tip BTC for this work
Comment (0)
Go to Collabo page 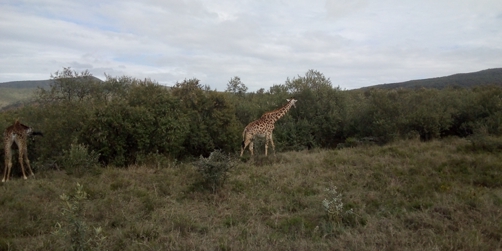 Fighting for our resources