Married with the Devil's Son

This is a marriage between the Demons and Witches. Demons and Witches have in war since centuries ago. Devil got engaged with a witch he captured from war. They bore a son called " Lucian", his birth became a threat to d spiritual kingdom, so he was sent to live among d humans. He was hated by his step brothers and his father a King because he possess powerful energy and strength unlike other human. They call him "d Devil's Son". He later, got engaged to a Princess called Hazel. Their marriage was going smoothly, but Hazel was confused when she got to know her husband is a Devil's son, how can a devil Have a son? War broke out in d kingdom his brothers killing each other in order to ascend d throne because that was d rule if their father, once d king dies, his son will fight to death, d survivor will ascend d throne. Lucian loved his wife so much that he doesn't want a pain come close to her. 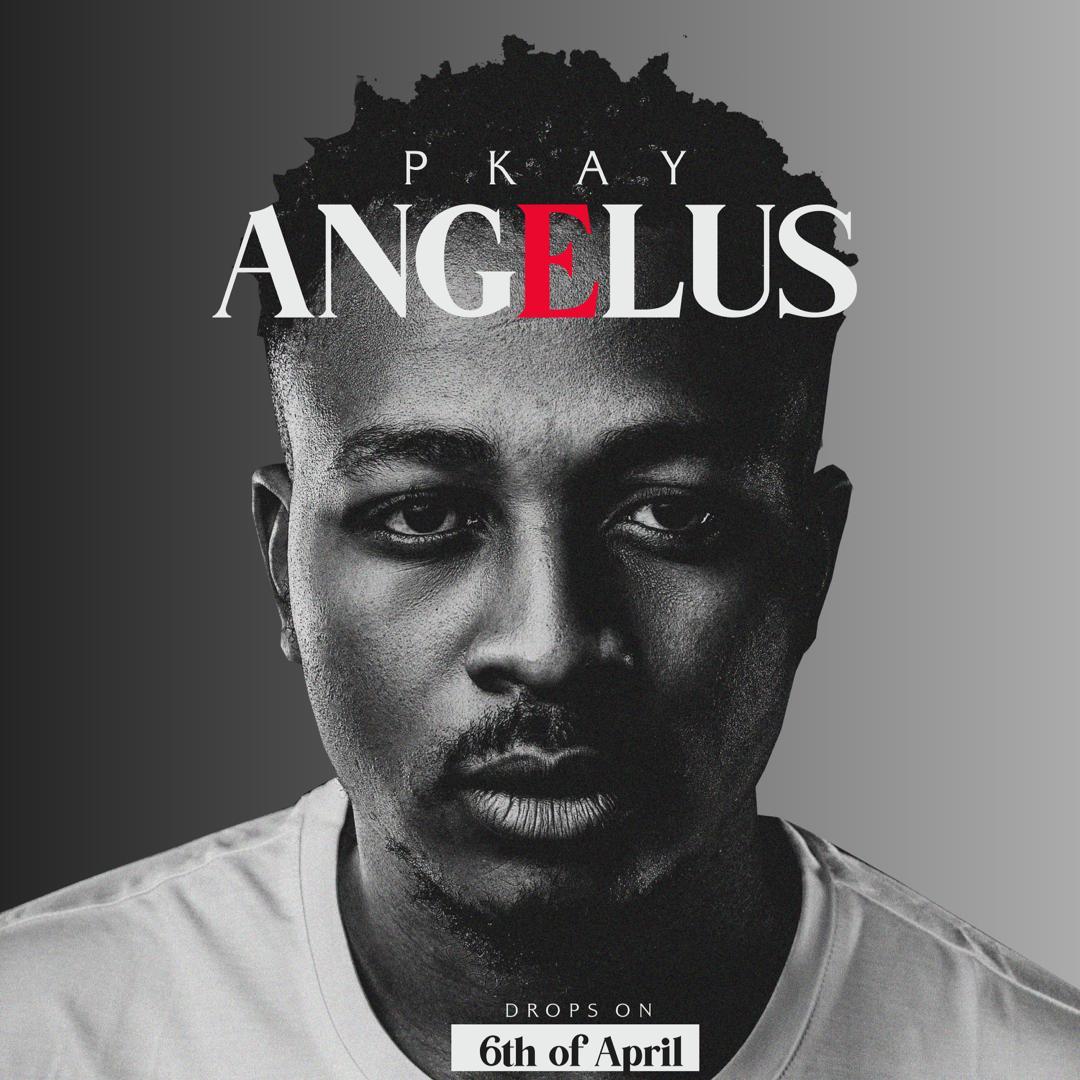 Married to the Devil's Son

Storyline between the Demons and Witches.