He was so driven by his desire to be rich that he forgot what was most important to him. 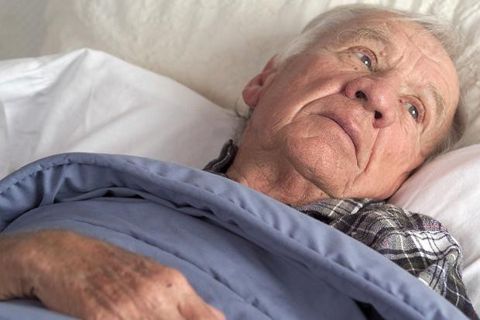 As 80 years old, Mr. Giovanni lay in his bed in his mansion his thoughts drifted to his childhood. He remembered when he and his twin brother, Donatello and their little sister Bella would chase one another around their run down home. Yes, for at that time Mr. Giovanni lived in

a grey washed out, one story board house surrounded by tall trees, a fig tree in the middle of the yard and a small gazebo. The house had a board windows and the verandah was made of bamboo and board. His mother was always running behind them for some mischief they pulled, and

while Bella always hid in the gazebo made of bamboo next to the house, he and Donatello would scale up the coconut tree watching as their mother ran from the house yelling, “Giovani!” “Donatello!” “ Come down there right this instant!” She would yell pretending to be angry while

her clear blue eyes sparkled with amusement as she swiped her long blond hair back behind her ears for the 100th time.

Giovanni and his brother inherited their mother’s clear blue eyes but they had their father’s thick black hair and tall stature. Bella resembled their father the most with his thick black hair and black soulful eyes, she was very tall for a five year old. Their family was very poor even though their father worked two jobs to support them. However they were growing boys and girls, and with all the school expenses, clothing expenses and food expenses the money was never enough. As their father having no education and skills, was underpaid by his employers.

Giovanni hated this poor lifestyle and wished more than anything to be rich. And as a result he started getting into all kinds of illegal activities from gambling to stealing. This placed him in a lot of trouble and his parents was always the one to bail him out. His siblings and parents tried talking to him as they noticed how he started to change but he began to shut them out.Driven by his desire to become wealthy, he dropped out of school at 16 and left his home despite his parents objections and joined the Mafia. After doing his mafia duties including killing people and human trafficking, diligently for 4 years, the Mafia boss promoted him to second in command.

At age 20 he was finally successful in his dream as he became the 3rd richest man in the world. However his empire was built on the blood and pain of those he stepped on to accomplish his

goal. He then tried to contact his parents and siblings, but they had already moved on with their lives and did not want anything to do with him.

He spent the rest of his days as a loner in his big mansion high in the mountains. As he lay dying of cancer in his bed, he was consumed with regret and wished more than anything that he could go back to that time when he was young to the same old house he once hated. With one final