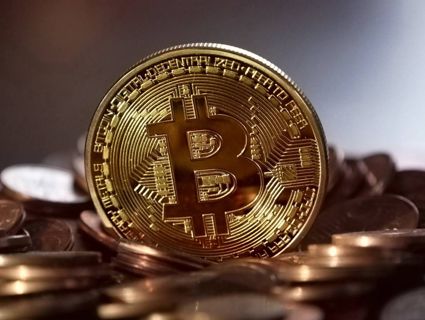 Cryptocurrencies saw their prices crash on Wednesday morning, on the heels of the decision to introduce a Bill that will effectively ban private players from engaging in such transactions. The panic attack triggered heavy selling in the country's digital currency markets, as investors looked at exiting positions despite the losses. All major cryptocurrencies saw a fall of around 15 per cent or more, with Bitcoin down over 17 percent, Ethereum falling by close to 15 per cent, and Tether down by almost 18 per cent. There are an estimated 15 million to 20 million cryptocurrency investors in India, with total crypto holdings of around 400 billion rupees, according to industry estimates. There is no official data available on cyrptocurrency holdings and the user base. Sources said investors panicked and started selling their holdings largely because the proposed legislations description does not provide any clarity on whether the proposed bill aims at banning all popular cyber currencies such as Bitcoin and Ethereum. Also, the Bill does not define how the government plans to prohibit private crypto currencies, and more importantly, what it means by private crypto currencies. It is pointed out that Bitcoin, Ethereum and other popular crypto currencies are technically public cryptos as the transactions involving them are traceable, unlike private crypto currencies that cannot be traced. Back to the wall, the cryptocurrency industry on Wednesday urged the government to take a nuanced approach towards regulating crypto assets and asked investors to remain calm and not arrive at a rushed conclusion. It is pointed out that policy makers have given themselves some elbow room by saying the Bill seeks to make "certain exceptions. According to a report in Bloomeberg, the government is considering a proposal to treat crypto currencies as a financial asset while safeguarding small investors. So, the legislation may stipulate a minimum amount for investments in digital currencies while banning their use as legal tender. Sources said the government may also provide investors with a three to six-month window to exit from their holdings. However, the government may seek details of holdings and transactions done in the past. So, the investors may be allowed to liquidate their assets before a penalty is levied on them.