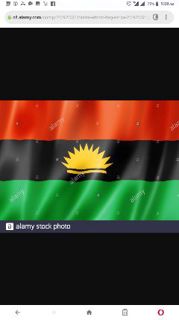 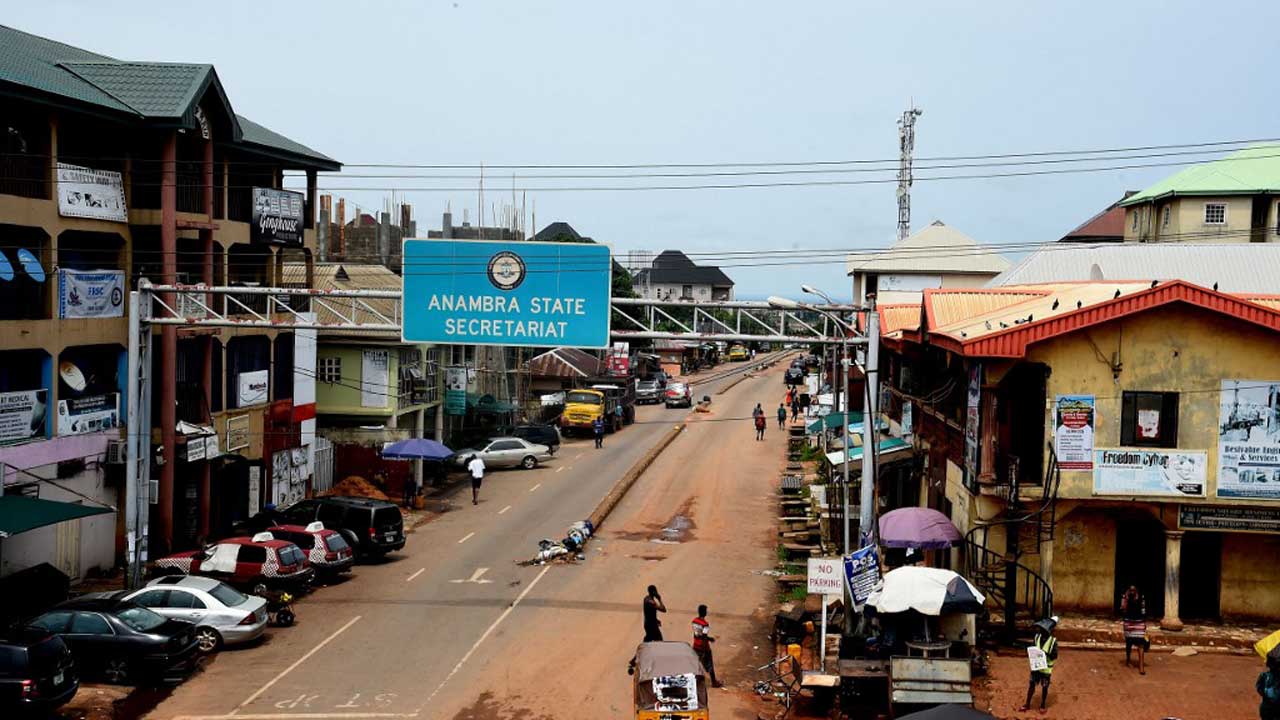 This general view shows a partially deserted street in Onitsha, Anambra State, south-eastern Nigeria, on November 5, 2021, on the eve of a governorship election in a ballot being widely anticipated as a barometer for the country’s 2023 presidential vote. Voters in the restive southeastern Nigerian state of Anambra go to the polls on November 6, amid a massive police deployment, in a key test of electoral credibility ahead of a presidential race less than 18 months away. More than 30,000 police have been deployed to Anambra, the heart of a region where an outlawed separatist movement has been blamed for a string of attacks on police and election offices. PIUS UTOMI EKPEI / AFP

There are strong indications that today’s Anambra State governorship election is threatened, despite the cancellation of the sit-at-home order earlier called by the Indigenous People of Biafra (IPOB).

At least, 18 governorship candidates drawn from 18 political parties are participating in today’s election in the state.

Also, no fewer than 2.5 million registered voters are expected to file out today to elect a new governor for the state from the 5,640 polling units scattered across the state.

Amid the concerns, INEC Chairman, Prof. Mahmood Yakubu, has told election officials participating in the election that all eyes would be on the commission to deliver a free and free election.

According to him, the staff must ensure that every single vote counts during the poll.

Yakubu, who gave the advice in his message to the staff yesterday evening, urged them to remain true to the commitment that only the voters in Anambra State should determine who becomes the next governor of the state.

According to him, despite the challenging situation in the build-up to the election, including attacks on INEC’s facilities, the commission’s determination to ensure that the election holds as scheduled had been unshaken.

He words: “As you are aware, Nigerians expect the Anambra governorship election to be an improvement on the high standards achieved in recent elections.

“That is why we introduced the Bimodal Voter Accreditation System (BVAS) for fingerprint and facial biometric authentication of voters. We have trained staff on the new technology.

“We have also delivered all sensitive and non-sensitive materials for the election on schedule, deployed election duty staff and made logistics arrangements to move personnel and materials to thousands of locations in Anambra State where voting and collation of results will take place.

“It is therefore imperative for all of you to ensure that every single vote counts. You must remain true to our commitment that only the voters in Anambra State determine who becomes the next governor of the state.”

He urged the staff to be guided by the extant laws, guidelines and regulations, including good conscience, adding that they should also be vigilant, principled and committed to the vision and mission of the Commission.

However, investigations by The Guardian revealed that not all those eligible to vote might do so following apprehension and confusion created by the twin challenge of over “militarisation” and the cancelled sit-at-home order.

Last Thursday night, a statement by IPOB’s Media and Publicity Secretary, Emma Powerful, stated that it had called off the one week sit-at-home earlier scheduled to commence yesterday in the five states of the zone to press for the release of their leader, Mazi Nnamani Kanu.

It stated that it decided to withdraw the order following meaningful dialogue it held with stakeholders and leaders of the Southeast zone, as well as the negative impact of the action on the people, urging the Anambra electorate to go and vote today and ensure they secure their votes.

But yesterday, economic and social activities were paralysed in the state, as residents stayed indoors, apparently to honour the “cancelled” sit-at-home order.

In Awka, the state capital, Nnewi, Onitsha and other parts of the state, several roads and streets were deserted; only a few private and commercial vehicles plied the streets. Markets and other institutions remained under lock and key.

While some blamed the development on the late receipt of information on the cancellation of IPOB’s order, others doubted whether it was the group that actually issued the cancellation, stressing that it remained “rumours until it is announced on radio Biafra.”

There were several others who believe that “developments of this nature was used by security officials to look for easy prey,” stressing that it was dangerous “to start moving out to do anything with the level of security men and guns in the state.”

No fewer than 34,000 police officers, excluding the Department of State Services (DSS), Civil Defence, military and other special operatives armed to the teeth were deployed to the state for today’s governorship election.

Military and police helicopters have been hovering round the state in aerial surveillance, even as joint security teams do round the clock ground patrols.

Each of the patrol team is made up of a long convoy that includes sniffer dogs, armoured tankers, ambulances and officials armed to the teeth. Security officers and their armoured tankers occupied major road junctions.

It could be recalled that the state government had declared work free days from Thursday to Friday for civil servants to enable them participate in the election.

But many residents took the opportunity to travel out of the state capital to their villages and even beyond the state out of fear.

Leader of the police team, DIG Zaki Ahmed, who addressed the press at the Anambra Police Command headquarters in Amawbia, said the restriction of movement in the state would last from midnight yesterday to midnight today.

He gave the assurance that adequate security arrangement had been put in place to ensure the safety of voters, adding that security personnel were collaborating to ensure a hitch-free exercise.

Meanwhile, INEC also commenced the distribution of sensitive election materials, movement of officers and ad hoc personnel to the various council areas yesterday to ensure they settled down before the election.

Okoye disclosed that seven Resident Electoral Commissioners had arrived the state to take charge of three council areas each today.

He said adequate security arrangements had been taken to secure the materials at INEC offices in the council areas, stressing that vehicles conveying the materials were electronically tracked to ensure they followed identified routes to their destinations.

He further stated that the materials were brought out for in-tact assessment by political party agents before handing them over to each of the electoral officers for the 21 council areas in the state, who would be escorted by security agents.

He noted that the Commission also made provisions for replacements both for result sheets and ballot papers in the event of damage or emergencies.

They equally tasked INEC on the conduct of free, fair and transparent election that would be acceptable to all.

An official of one of the election observers in the state, Vincent Chinemerem, said he was worried that the electorate might not turnout to vote in today’s election.

Speaking with The Guardian at the premises of the INEC in Awka, Chinemerem stated that “many residents have taken the public holiday as well as the fear of the lock down to travel out of the state”, adding that, “we may not have democracy in full practice in Anambra State in this election.”

He stated that, “there will be low turnout of the electorate in today’s election because of the confusion created in this exercise.”

Meanwhile, Ohanaeze Ndigbo has appealed to Anambra electorate to come out today and vote.

Obiozor urged all Anambra indigenes to come out and exercise their franchise.

He stated that the presence of security operatives in the state should not be a source of fear and trepidation, saying it was rather a confidence building dynamic by the Federal Government to guarantee adequate security of lives and property in the state. 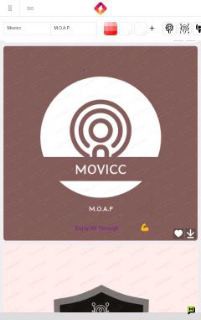