What is Meta verse 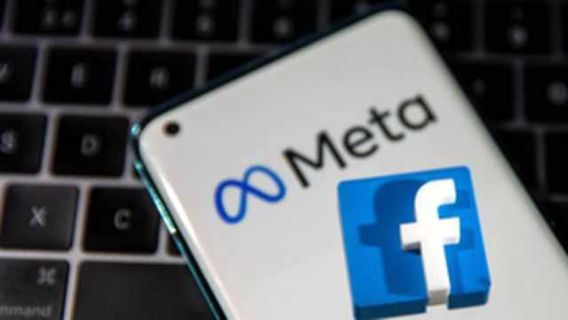 The metaverse is where the physical and digital worlds come together. It is a space where digital representations of people – avatars – interact at work and play, meeting in their office, going to concerts and even trying on clothes.At the centre of this universe will be virtual reality, a digital world that you can already enter via Facebook’s Oculus VR headsets. It will also include augmented reality, a sort of step back from VR where elements of the digital world are layered on top of reality – think Pokémon Go or Facebook’s recent smart glasses tie-up with Ray-Ban.

Facebook already has a professional version of the metaverse under way: Horizon Workrooms, an app that lets Oculus-sporting workers enter virtual offices and hold meetings.

Indeed, Nick Clegg, Facebook’s vice-president of global affairs, holds his Monday team meetings in the office metaverse, replete with virtual table and whiteboard. Speaking last month, Clegg said the metaverse would be a series of interlinked worlds, where a user moves seamlessly from Facebook’s world to Apple’s or Google’s, or a computer game publisher’s. This month Facebook said it was creating 10,000 new jobs in the European Union as part of growth plans that include building a metaverse.