The country Ghana was first called goldcoast , but why now the name change? There was a leader called Osagyefo Dr. Kwame Nkrumah who was the first president of Goldcoast. He changed the name goldcoast as now Ghana 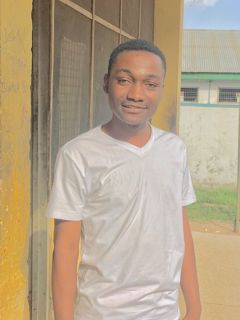 Why Goldcoast called Ghana? Once there was a leader called Osagyefo Dr. Kwame Nkrumah, whom fought with the British who colonise the country goldcoast in order to gain independence for his nation. After the several wars between the kingdoms of the goldcoast with British which was won several times by the British. Osagyefo Dr. Kwame Nkrumah then came in 1900 , he set up peace agreements with the British then he was able to get the independence on 6th March, 1957, during the celebration of the independence he sat down with his committee and the chiefs of that time and he brought the idea to change the name goldcoast to Ghana meaning the ''wariors''.