A Beginner’s Guide to Cryptocurrency

This is for beginners 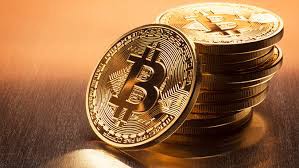 Bitcoin is a form of digital currency and a worldwide payment system. Unlike traditional currency, such as minted coins or printed bills, bitcoin is created and held electronically. And unlike traditional currency that is controlled by a central bank, no single entity controls bitcoin and, by extension, no single authority can manipulate the value or destabilize the network. Bitcoin is exchanged electronically by users via cryptographic addresses. Third-party sites, called exchanges, help facilitate these transactions.