What is Game Theory, and How Does it Apply to Bitcoin?

Over the years, you may have heard of something called game theory, especially when it comes to discussing the relationships between some of the most powerful countries in the world. And game theory can actually be a very useful way to predict the future actions of other countries, especially when it comes to something like cryptocurrency. Game theory is the study or theory that involves the science of strategy and human decision making. It is an important tool that helps dictate what an individual will decide to do and is backed by mathematical functions. 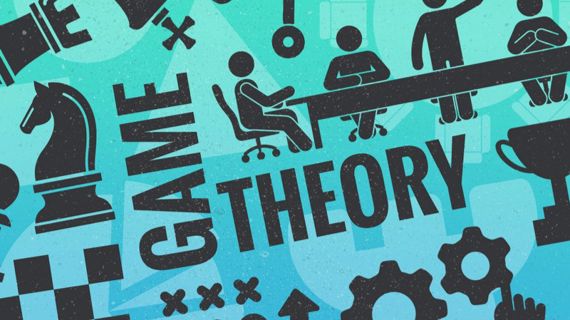 What is Game Theory, and How Does it Apply to Bitcoin?

Game theory is the study or theory that involves the science of strategy and human decision making. It is an important tool that helps dictate what an individual will decide to do and is backed by mathematical functions.

Whether you are here because you want to learn more about game theory, or are curious what it means for the future of cryptocurrency, keep reading to learn all about game theory and how it applies to the world you currently live in. 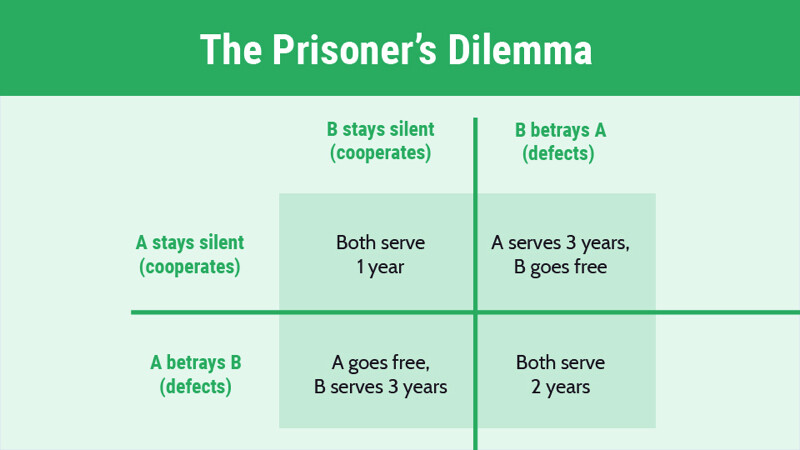 What is Game Theory?

Think about the last time you made a decision between two choices. It was easy right? Well if the choice was what to eat for dinner, it probably was, but if the choice involved other people, it probably wasn’t. This is where game theory comes into play. Many years years ago scientists realized that making a decision was much more than weighing the positives and negatives of each option, as a decision commonly relied on another individual’s decision in order for a particular individual to make their own.

The best example of this is something known as the Prisoner’s Dilemma. In the Prisoners Dilemma, two men are arrested for committing a crime. Each man is faced with a simple decision, come clean, or claim to be not guilty. This creates four outcomes, both can confess, both can say they aren’t guilty, or prisoner A can confess and prisoner B can claim not guilty, and vice versa. Each outcome has a different punishment. If they both confess, they each get a year in prison. If one confesses and not other, then the one that does the confessing will receive a low punishment (say 6 months in prison), while the other, who was ratted out in the confession, will get 3 years in prison. But if they both claim to be not guilty, they will both go free.

See the dilemma here? If prisoner A says he isn’t guilty, but his friend confesses/rats him out, he will get 3 years in prison. This means that each prisoner must not only decide if they should confess, but they also must calculate the likelihood that their cohort will also confess. Because self-preservation always wins, according to game theory, both prisoners will confess, gaining them each a year in prison.

While this is a cool mathematical example, you may be wondering just how this applies to Bitcoin. Start by thinking of each of the world leaders of the US, China, and Russia as the prisoners, and cryptocurrency as the decision. Each country can choose to make Bitcoin legal or illegal. But the issue here is, if even one country makes Bitcoin legal, that country will profit, while the others will lose valuable exposure to a new form of currency. See the problem?

This explains why China is constantly making Bitcoin illegaland then legal within their country. It’s because they truly want it to be illegal, but as long as it is still legal elsewhere, the Chinese government is missing out on valuable money when it comes to things like taxing Bitcoin earnings and trading the coin themselves. They have tried to get around this issue by creating their own cryptocurrency, but someone clearly needs to explain to them that this isn’t how game theory works.

What is concerning, however, is if all the countries listed above, the US, Russia, and China get together to decide on Bitcoin/cryptocurrency regulations. Because in this case, the prisoner’s dilemma is slightly nullified because they can unanimously decide they will all outlaw the technology so no one can reap the rewards. This isn’t fool proof however, because there aren’t just three countries in the world, and even if all 192 countries on earth decided to outlaw Bitcoin, the incentive to cheat is just too large.

For example, say you are a small country like El Salvador, and all the big countries have agreed to eliminate Bitcoin trading within their borders. You agreed at first, but as soon as you go home, you realize how much money you can make allowing your citizens to trade and hold the coin. And your country needs it bad. So you defect and decide to accept Bitcoin within your borders, and it makes you millions. See what happened? With game theory you are always incentivized to do what it best for you and you alone, and because of this, there will always be a country that accepts cryptocurrency. 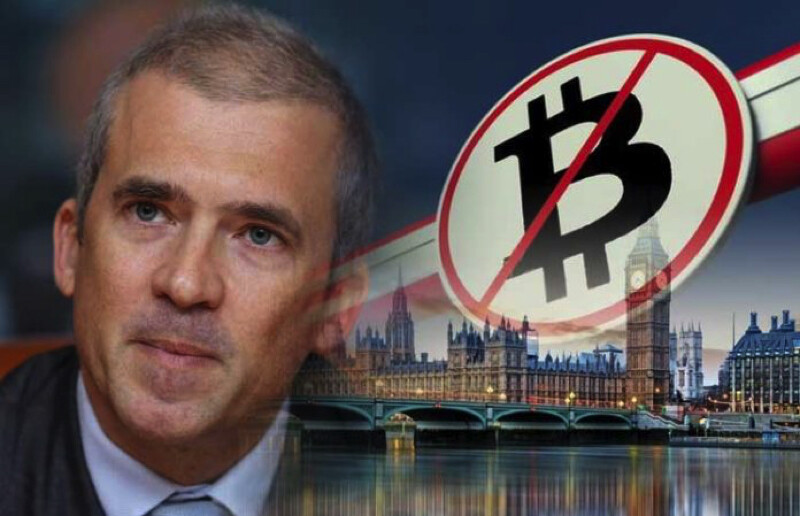 Can a Government Truly Outlaw Cryptocurrency?

Sure, the government can truly make whatever they want illegal. But this doesn’t mean that people will stop using it. After all, cocaine is illegal too and look how well that is going for the US government. Additionally, the way Bitcoin is designed ensures that people will still be able to buy and trade the coin via DEFI exchanges even if it is made illegal at some point. People will just find that it is much more difficult to do so than before. And like mentioned above, even if the US does follow China, there will be a country somewhere that will realize the implications of game theory and allow its citizens to invest in the coin.

So if the pending government regulations about cryptocurrency are worrying you, don’t panic just yet, as there will always be an incentive for at least one country to allow the trade of cryptocurrency legally within their borders. And controlling cryptocurrency is a whole new animal that the US government isn’t prepared for anyway so grab your popcorn and sit back and watch this political circus unfold before you make any lifestyle decisions.

This article was brought to you by the Bitcoin Games offered on MintDice. Originally posted on the MintDice Bitcoin Blog.