Uranus’ Mystery Researchers believe that mushy blobs on Uranus are hiding lots of gas. More specifically, scientists have discovered that “mushballs,” large slushy hailstones made of ammonia and water, might be causing an odd atmospheric phenomenon on Uranus, according to a press release about the research. The mushballs, which are also present on Neptune, might be carrying ammonia into the two planets’ atmosphere and hiding the gas from detection. Gassy Balls The balls might actually be the secret behind why scientists can’t detect ammonia in the atmospheres of Uranus and Neptune — which is odd because it’s abundant with other gasses like methane. However, observations from Jupiter showed that mushballs there can often transport ammonia deep into its atmosphere, and concealing it from detection with clouds. 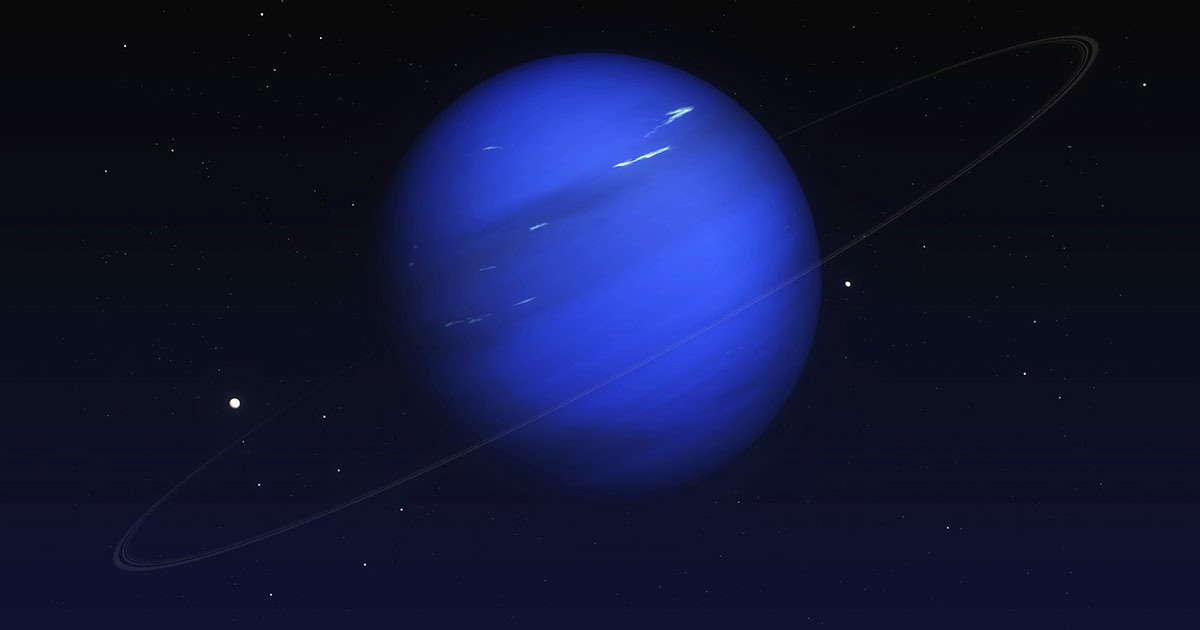