15, 2021 5:54 PM In the early 1800s, the region now known as Lagos was a major port for slave trade. However, there was mounting pressure on the British from missionary groups to stop it. There was also a spike in the demand for palm oil at the time as a machine lubricant following the industrial revolution. This meant that the British began battling other European powers to end slave trade. The British wanted monopoly access to the palm oil and other industrial raw materials from the Niger Delta region. However, slaves continued to be exported to the Carribbean Islands and America by the Europeans. This caused a growing shortage of labour on the mainland which hampered agricultural productivity. Britain therefore passed anti-slavery navy squadron. The navy squadron began intercepting slave ships and returning captives to shore. Despite the efforts by the British to end slave trade, it continued to grow. It was simply too lucrative for the local rulers and the Portuguese slaves. 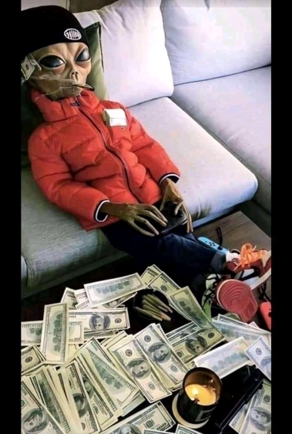