Hi, welcome to this article, today we're going to be looking at what is Ethereum? Ethereum, after Bitcoin, is the second-largest cryptocurrency by market capitalization and the most actively used blockchain. Ethereum has pioneered the concept of a blockchain smart contract platform and was designed as a sort of one computer for the entire planet.

Ethereum, after Bitcoin, is the second-largest cryptocurrency by market capitalization and the most actively used blockchain.

Ethereum has pioneered the concept of a blockchain smart contract platform and was designed as a sort of one computer for the entire planet.

But how was Ethereum created and how can it be used? Let's take a look Vitalik Buterin is a Russian, Canadian writer and programmer.

He was born in 1994 in Russia, where he lived until the age of six when his parents decided to emigrate to canada in search of better employment opportunities.

In third grade, he was naturally predisposed to math and programming possessed an early and strong interest in economics, and could add three-digit numbers in his head twice as fast as an average human being of his age.

His search for a new passion in life led Vitalik to the world of cryptocurrencies and first heard of Bitcoin from his father, who himself had a software startup back in 2013.

Vitalik started up spending his time on various Bitcoin-related forums researching the network in the beginning. It was purely the cryptocurrency element of the network that attracted his attention but as he was getting more and more involved in the community.

He started gaining an understanding of the virtually unlimited potential of the technology behind bitcoin. He looked for work paid in bitcoins on various forums and eventually began writing articles for a blog which earned him around 5 bitcoins per article. His articles attracted the attention of the community which led him in late 2011 to co-found bitcoin magazine.

Vitalik took the job of head rider for the magazine, while doing another part-time job as a research assistant for the cryptography and also studying at the university of waterloo at the same time. 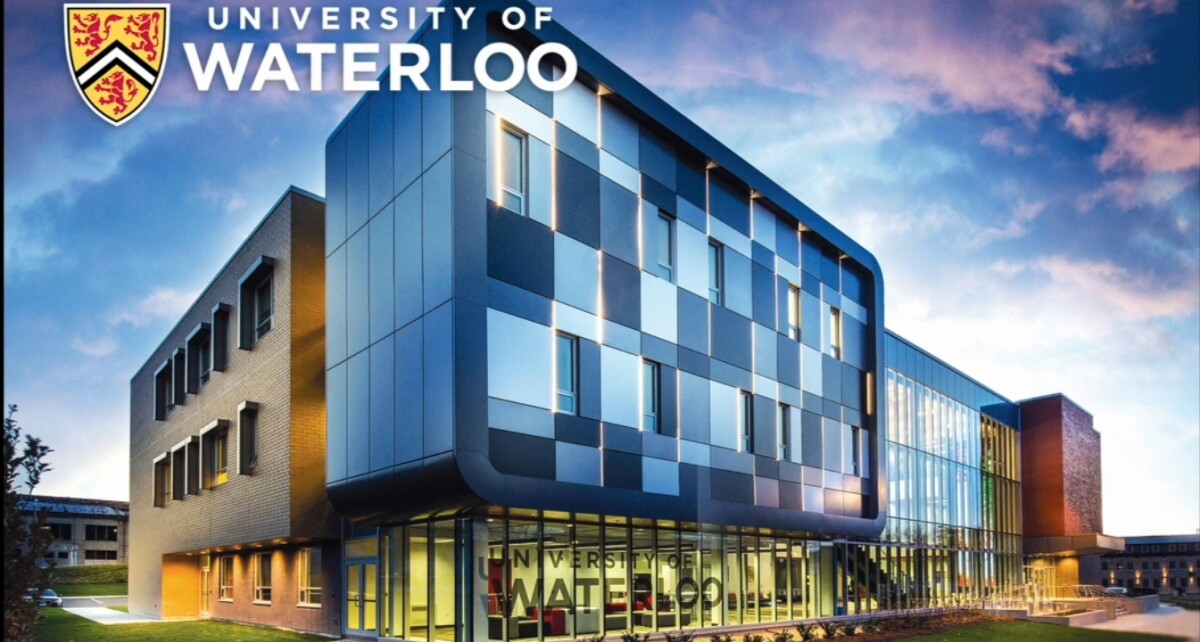 In may 2013 he dropped out of the University and spent some of the bitcoins. He amassed to travel around the world and meet the people.

Who were trying to extend the capabilities of the bitcoin network during his travels. He saw a lot of different bitcoin related projects. Which were still mostly focused on how to improve and promote bitcoin's function as money.

However, Vitalik found a common problem all these new crypto projects needed to start their own blockchain.

Vitalik argued that Bitcoin and  blockchain technology could benefit from other applications besides money and needed a scripting language for application development that could lead to attaching real-world assets such as stocks and property to the blockchain he named it to project.

Ethereum referring to the hypothetical invisible medium that permeates the universe and allows light to travel and described for the first time his idea in a whitepaper in late 2013.

Which was publicly announced in January 2014 and presented on stage at a bitcoin conference in Miami.

Ethereum is a decentralized open-source blockchain system that features its own cryptocurrency Ether.

it works as a platform for numerous other cryptocurrencies as well as for the execution of decentralized smart contractsand crypto trading securely without a third party.

For that reason proponents of Ethereum believe its main advantage over Bitcoin is that it allows individuals andcompanies to do much more than just transfer money between entities, while there are many similarities between ethereum and bitcoin.

There are also significant differences between bitcoin trades in cryptocurrency.

While Ethereum offers several methods of exchange, including its cryptocurrency called Ether and smart contracts.

Unlike bitcoin, Ethereum has no limits on its total amount of cap. There is a max cap on bitcoin of 21 million, but such restrictions do not apply to Ethereum.

For bitcoin, the computer is called miners running the platform and verifying the transactions receive rewards.

Basically, the first computer that solves each new block gets bitcoins as a reward.

Ethereum does not offer block rewards and instead allows miners to take a transaction fee. Additionally, the average block time for ethereum is significantly less than Bitcoin. 12 seconds versus 10 minutes this translates into more block confirmations allows.

Ether is the cryptocurrency generated by the ethereum protocol.

It is the only currency accepted in the payment of transaction fees, which also go to miners and incentive to them to keep the blockchain growing.

Ether is listed on exchanges under the ticker symbol the native currency is fundamental to the operation of the network.

Since each ethereum account has an ether balance and may send it to any other account. While ether can be thought of as the cryptocurrency of the ethereum network.

Metaphorically speaking, it is more accurate to refer to it as the fuel of the network ether tracks and facilitates all transactions in the network and this process is notably different from the workings of a standard cryptocurrency.  Users may exchange other cryptocurrencies for Ether tokens but Ether tokens cannot be substituted with other cryptocurrencies to provide computing power for Ethereum transactions also a developer who builds ethereum applications may need to pay charges to host and execute the applications on the ethereum network and a user who uses such applications may need to pay for using the application.

Ether acts as a medium to allow for such payments the ethereum network hosts what are known as smart contracts.

Collections of code that carry out a set of instructions and run on the blockchain. These contracts are what par decentralized applications or Dapps. Which are similar to smartphone apps that run on google's android or apple's ios operating systems. Exceptthey don't answer to one company or authority.

In fact, smart contracts permit trusted transactions and agreements to be carried out among desperate anonymous parties without the need for a central authority legal system or external enforcement mechanism.

Recently, activity on Ethereum's network has surged, thanks to the rise of NFTs. Which are digital assets designed to represent ownership of unique virtual items. That's because many NFTs run on the Ethereum blockchain network.

While blockchain technology has come to be thought of primarily as the foundation for bitcoin. It has evolved far beyond virtual currency.

Bitcoin is a payments network that can be used to transfer valuebetween two people anywhere in the world which today is mainly used for investing.

Ethereum on the other hand is aiming to create the infrastructure for the internet. That isn't maintained by any single authority.

A term that refers to traditional financial products like loans and mortgages. Those are built using blockchain. In this case, blockchain replaces the middlemen from banks to governments and keeps track of everything.

Smart contracts also offer significant potential across the insurance sector in speeding up and streamlining the claims process.

A simple example could be in the case of life insurance.  The policy terms would be encoded into the smart contract and in the event of a passing, the notarized death certificate would be provided as the input trigger for the smart contract to release the payment to the named beneficiaries.

There are further benefits to be had by integrating blockchain and smart contracts with other technologies.  For example, quality checks could be performed by artificial intelligence robots, and then payments executed according to the outcome.

These are just a few examples, smart contracts have opened up a world of possibilities for the many use cases of blockchain. That we see today as the technology develops. It's beyond doubt that smart contracts will become as much a part of our everyday lives as the internet.

What do you think about Ethereum, will smart contracts become part of our life, would you invest in ethereum?

Feel free to ask me any queries!  I hope you enjoyed this article,

thanks for reading, guys!

Until next time Good Bye! 👋