The leap at Rhodes

A Man who went to a foreign land 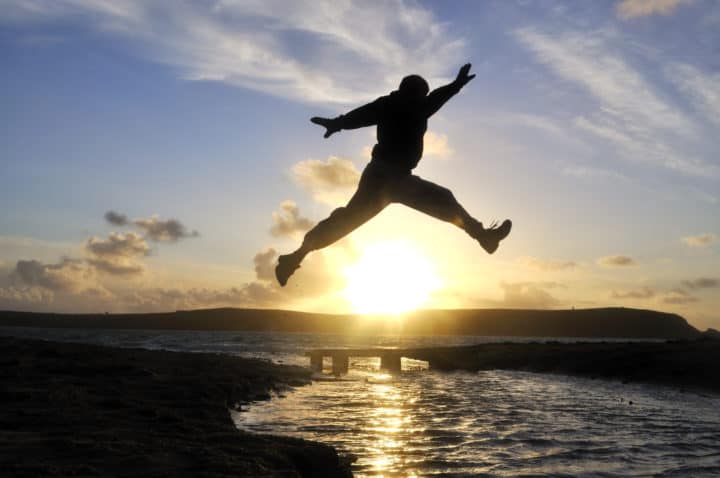 The leap at Rhodes

Once, there was a man who visited foreign lands. When he returned, all he could talk about was the wonderful adventures he had and the great deeds he had done.

One of the feats he told was about a leap he made in a city called Rhodes.

“The leap was so great,” the man said. “No other man can make such a leap. Many persons in Rhodes saw me and can prove I am telling the truth.”

“No need for witnesses,” said one who was listening. “Suppose that this city is Rhodes, now show how far you can jump.”