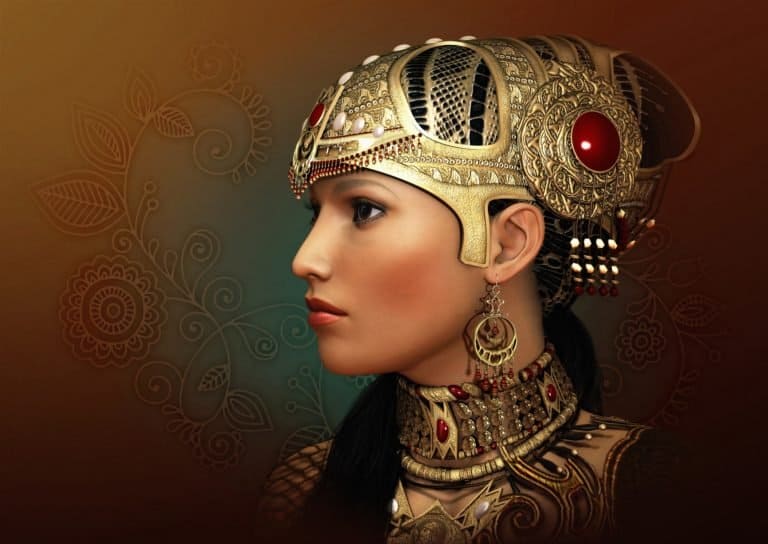 There once was a king named Midas who did a good deed for a Satyr. And he was then granted a wish by Dionysus, the god of wine.

For his wish, Midas asked that whatever he touched would turn to gold. Despite Dionysus’ efforts to prevent it, Midas pleaded that this was a fantastic wish, and so, it was bestowed.

Excited about his newly-earned powers, Midas started touching all kinds of things, turning each item into pure gold.

But soon, Midas became hungry. As he picked up a piece of food, he found he couldn’t eat it. It had turned to gold in his hand.

Hungry, Midas groaned, “I’ll starve! Perhaps this was not such an excellent wish after all!”

Seeing his dismay, Midas’ beloved daughter threw her arms around him to comfort him, and she, too, turned to gold. “The golden touch is no blessing,” Midas cried.