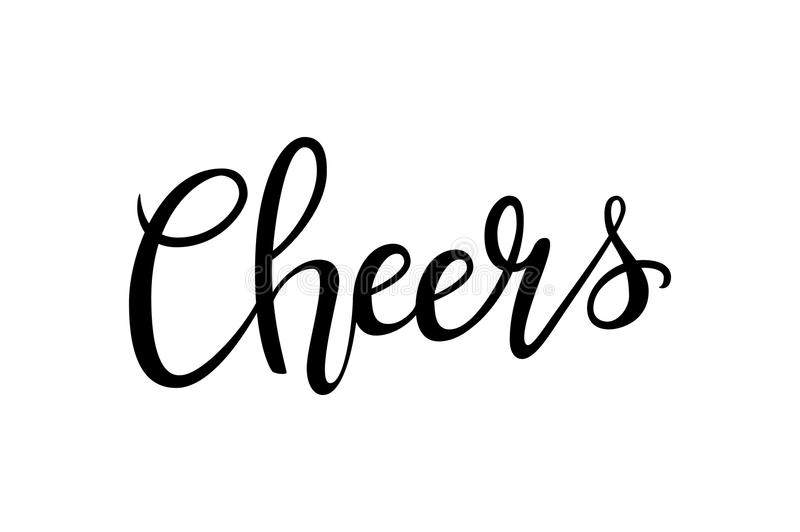 Everyday’s been the same, within a prayer, of flame,

Being ashamed, of the crisis, blaming the fame, for the demises,

Teaming fate, with the dices, dreaming late, cheating the spices,

Of hope, who beat the mices, of haters, with the vices,

Meeting the later part, of our latter future, who greet me, to nurture the carts, with pleasure,

And leisure, neat in closure, without the measure,

Doubting the plagiarized ensured, about the plague, that raised, and cured,

With the trust, as we piggyback, the crust,

On doggy stack, to burst, a loyal sack, at first,

To be worst, than the thirst, of lust,

Busting the Royal mumble, in the rumble,

Of rhyming number, to tremble, the crumbling members,

Who jumble with whisper, and stumble, the lumberjack, beating the plumber,

Who fixed, all the taps, to drip the leaks, for the saps,

Creep the weaks, as to wrap, a stabbing sheep, within a map,

Of cunning foxes, grabbing the stunning locks and,

Unlocking the notes, who stock them, for a band,

In this present, time to give a present, to the tp crime, that ascent,

From the dimes, to sublime an descent,

A scent, of limes, from the timing, of crescent,

Form of life, to form out, a norm, with knife,

To only cut the wife, who plants, a bomb,

In her womb, with a comb, dressing curses, within a dome,

Of rome, where the blessings, never roam,

To float, a froth, and foam, in the deserted honey comb, called home,