My Simple Goal That Helps Me to Accumulate Bitcoin

The name of the game is to accumulate as much bitcoin as you possibly can. Not only is it a better way to save your wealth; into something that isn't depreciating. But it is also appreciating at an average rate of at least 200% per year. If bitcoin reaches that heights that many believe it will; than anyone holding a solid amount of it will become rich. It can be life-changing for anyone who is able to accumulate a decent amount of it, and that is exactly what has happened for me. But with all of that said, bitcoin is still expensive. Yes, you can buy a very small portion of bitcoin and continue to accumulate bitcoin. 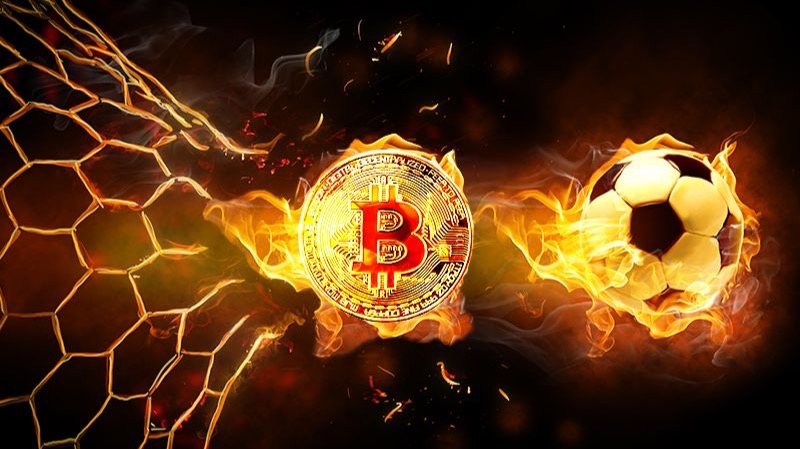 My Simple Goal That Helps Me to Accumulate Bitcoin

The name of the game is to accumulate as much bitcoin as you possibly can.  Not only is it a better way to save your wealth; into something that isn't depreciating.  But it is also appreciating at an average rate of at least 200% per year.  If bitcoin reaches that heights that many believe it will; than anyone holding a solid amount of it will become rich.  It can be life-changing for anyone who is able to accumulate a decent amount of it, and that is exactly what has happened for me.  But with all of that said, bitcoin is still expensive.  Yes, you can buy a very small portion of bitcoin and continue to accumulate bitcoin.  Unfortunately many people who are brand new to the market see the price of bitcoin and immediately think that they cannot afford it.  At the time of writing this article, one full bitcoin will cost you $34,400.  Accumulating a full bitcoin can be daunting task that may just be too intimidating for many people.  It will take a lot of patience, determination, hard work and focus to achieve.  But you can do it.  There was a very simple goal that I set that I view as one of the main reasons I was able to achieve your goal.

This simple goal that I set isn't a quick answer or fix that will instantly allow you to get a full bitcoin.  After-all, nearly everyone doesn't have a spare $34,000 that they can use to buy a full bitcoin, and certainly will not be given that amount of money for free either.  So what is a person that is wanting to accumulate a full bitcoin to do?  As with getting anything that you want that is out of your budget-range in life, it's going to require a lot of hard work. This is what I did.

As with any form of investing, or achieving anything in life, the best thing you can do before starting is to set your goal.  In this situation, our end goal would be to accumulate a full bitcoin.  But as I mentioned above; a full bitcoin requires quite a lot of money, and may take several years for a person to reach that goal.  It might be difficult for some people to stick with this goal when the feeling of accomplishing your goal is so far away.  That is why I like to set much smaller goals that more achievable; while still keeping the overall end-goals of mine.  By accomplishing these smaller goals it will be easier to see that you are really making progress and this sense of accomplishment will help to keep you motivated.  My accumulation goals were quite small.  I always set my goal for the next 0.01 BTC.  For example, if I had 0.11 BTC, my next goal would be to reach 0.12 BTC.  Smaller and achievable goals.

But even that can be quite a bit of money for many people.  Back when bitcoin was at it's all-time high price of $64K, 0.01 BTC would have cost $640.  For some people that may not be a lot of money, but for others it can be everything.  I began the goal milestone of the next 0.01 BTC when I first got into bitcoin, but last year when the bull market began I changed my goal strategy.  While the overall goal still remains to get to the next full bitcoin for me, the short-term goals still are reaching the next 0.01 BTC level; but I decided to add one more goal. 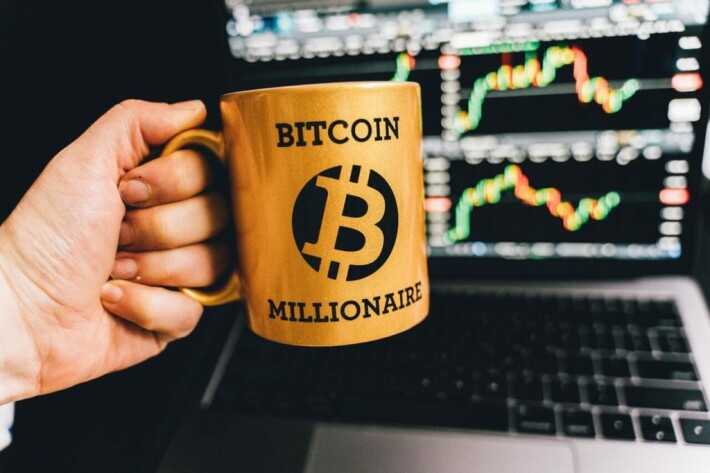 I then set a daily goal to find some way to accumulate bitcoin in that day.  The goal was to end the day by having more bitcoin than when I started the day.  And for me, it worked amazingly well.  While the feeling of accomplishment by achieving my daily goal felt great and kept me motivated.  That wasn't the biggest benefit of applying this strategy.  The real benefit was that this made me brainstorm new ideas on how to accumulate each and every day.  When I first began in bitcoin and cryptocurrency, I was only buying when I got paid, which was only once a month.  That day was my favorite day of the month, but it always felt like the rest of the month was rather disappointing.  So I explored other avenues for what I could do to accumulate extra bitcoin.  Of course I was happier if the amount would be higher, but in all honesty I was happy with any amount.  If I was able to accumulate 500 more Satoshi's than I had the day before, I was happy.

I began by just spot purchasing once a month, and then discovered bitcoin lending with services like BlockFi, Celsius and Nexo.  Nexo pays out every day, but BlockFi pays monthly and Celsius is weekly.  Even though the latter two didn't pay out daily; in my head I knew I was earning interest for that day and that made it work for my goal in my head.  I then discovered the Brave Browser which paid out in BAT.  The payday was only once a month, but you could see the BAT that you were earning often throughout the day.  All of which I would eventually convert to BTC when I received it.  At the time the payments didn't seem that large, but when calculating how much BTC has appreciated since I converted into it; those earnings begin to look much nicer.

I then added in blogging cryptocurrency into the fold.  By writing on a regular basis I was able to accumulate more on a daily basis, especially as my follower numbers began to grow.  So up until that point I was spot purchasing, lending, staking, using the brave browser and cryptocurrency blogging.  Perhaps not many of you here know this, but I really enjoy selling things on services like eBay and Amazon.  I was always looking for extra money to put into my investments and you would be surprised the kinds of items that sell on these sites.  There is a market for everything.  So now on about a weekly basis I walk around my house, going through all of my belongings.  I sort out the things that I've used within the last six months and those will be kept.  The rest I sell on those services.  This has helped me to have more cash to put into bitcoin an I highly recommend it.

Finally, there is one new avenue that I am using to accumulate more bitcoin.  Bitcoin credit cards and debit cards.  I currently have the BlockFi credit card, Fold debit card and also the Coinbase Debit Card.  Even if it is a small amount, I am able to receive Bitcoin rewards back for all of my purchases. And it is adding up.  All of which will be compounded even further by lending out to services like BlockFi and Celsius.  This has completely changed my spending habits.  I used to prefer using only cash, but now I'm only buying things with these cards.

Like I said above; this advice is quite simple and I think anyone can achieve a goal of ending the day with more bitcoin than when it began.  But that is what is so great about it.  You will quickly see how fast the accumulation amounts can add up to something much larger.  I am happy to say that most days I am able to achieve my goal.  The road to owning a full bitcoin, or multiple bitcoin is a long journey that will require a lot of hard work, but I am confident it will be one of the best decisions that you will ever make.

How about you? What goals or methods are you using to reach the milestone of being a whole bitcoiner?