Robert Johnson, the founder of BET and America’s first black billionaire, is demanding that American “atone” for slavery and racism by paying black people $14 trillion. Vice News interviewed Johnson, who said that he has seen a new kind of reparations taking place. The report said: The new “reparations” is critical race theory education, it’s the housing grant program in Evanston, Illinois, it’s the $5 billion of targeted support and debt relief for Black farmers, and it’s the $50 billion in corporate pledges in the wake of George Floyd’s murder dedicated to combating systemic racism and inequality. (Even though just $250 million, or 0.5%, has actually materialized so far.) Critical Race Theory is a racist and Marxist ideology that is facing major backlash across the country and a federal judge temporarily blocked the $5 billion of targeted support for black farmers as the program likely violated equal protection under the law because it discriminated on the basis of race, which 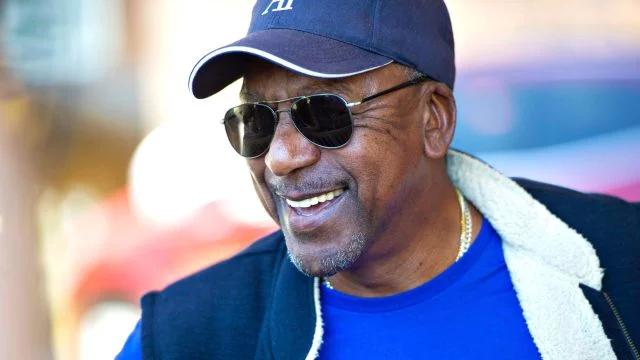 America atone for slavery by the American billionaire

That’s what’s happening to the reparations—it’s been cut up into small pieces of things that look and feel like, ‘’”