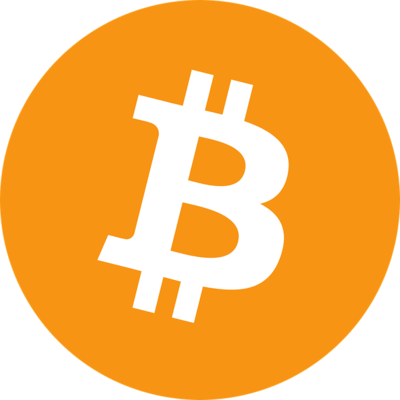 Tip in bitcoin for this work 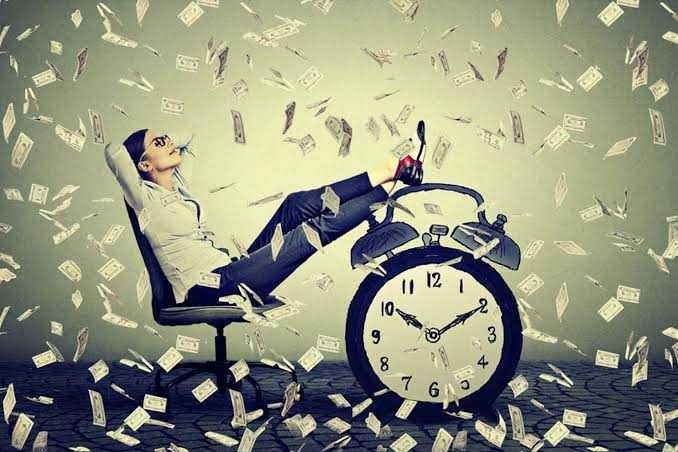 Money is somewhat we need to buy our needs and wants . Our Vices such cigarettes and liquor just to make us happy . But what is really the puropose of having a lot of money ?

-People who succeed by building a business, Entrepreneur. Buying and Selling Something. Trading and making a deal . Thats one way of making money.

Story of a Millionaire

Ben, born with golden spoon with his mouth. Richest of the rich. Buying what ever he wanted , expensive cars , jewelries, and joining a party every night .

Yes we want it too.

Ben felt something bad about himself. Then he consult by a doctor. The doctor says "You have a stage-4 cancer, and your life has limit upto 3months" . Ben cries aloud.

Then after what happened to him , he realized that having a lot of money is yet making you happy but having a healthy life can give you more happiness. But its too late to say sorry for himself.

Ben spend his three months by going anywhere around the world and donating money to charity. Taking pictures to people. And by looking at these pictures he said to himself "Sorry" because its too late . But his entire 3months is the memory he will bring when he die.

Change before Its to Late

You as individual, what you will do if you were also a millionaire ?

Tip in bitcoin for this work