10 Reasons why you must have a Bhagalpuri Chadar 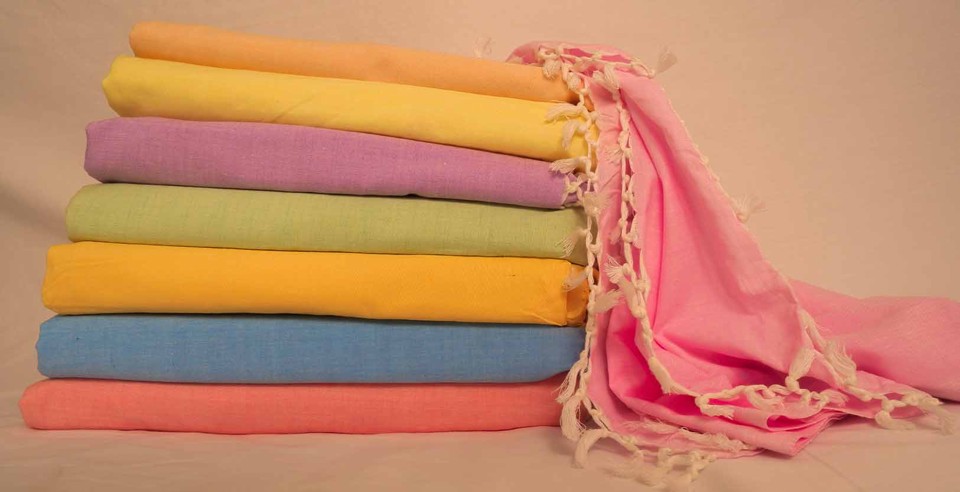 Well, the answer to these questions is very simple. Fabric, color, size, comfort, and design are some factors that people want in their chadar.  A Bhagalpuri Chadar has every feature that anyone keeps in mind while looking for a chadar. It is an All- Season, All- Purpose chadar. In other words, it is a one-stop solution for your different relatable requirements.

Here are 10 reasons why one should opt for Bhagalpuri handloom chadar over any other chadar.

Bhagalpuri Chadar is a Traditional Product

After so many decades traditional products have made their comeback in the market. Nowadays everybody is preferring traditional products over modern products, especially clothes and accessories. One of them is Bhagalpuri Chadar which is weaved by the native local people of Bhagalpur, Bihar. The localists of the district is in this profession for ages. They use the traditional handloom process to create this chadar.

Talking about any clothes, the fabric is the first and one of the most important factors that anyone talks about. It is always kept in mind before buying any clothes. A good and comfortable fabric is everyone’s choice. The Bhagalpuri Chadar is made up of Viscose Fabric which is a silk and cotton blend material. The cotton used in the making of this chadar makes it comfortable and sustainable. And the used silk provides the chadar a silky soft touch, and shine, and makes the chadar cozier. It is made using two staple yarn which is 100 percent organic, the two staple yarns are twisted together to create the beautiful traditional chadar of full body length.

The never-ending love for stylish, beautiful, and traditional clothes and accessories is unmatchable, and the sad part is that one has to compromise with comfort when opting for traditional clothes. But not anymore. The Bhagalpuri Chadar is made up of the two best materials that are silk and cotton to provide comfort. This chadar is so comfortable and soft that one can even wrap a newborn baby in it and can also give it to the old members of your family.

The Bhagalpuri chadar is easier to handle than any other chadar. Even after being a silk product, there is no requirement for any special extra care. The product is hand as well as machine washable. Also, it is so light in weight that it gets dried up easily and does not take a lot of time. The fact that it is easy to handle is also one of the reasons why this chadar is the best option for traveling.

The lifespan of a normal bed cover or a comforter is of just 1-2 years. After 1 year the bed cover starts fading and slowly it becomes dull and old. Whereas the traditional Bhagalpuri Chadar has a very long lifespan. One original Bhagalpuri Chadar can be used for almost 4 to 5 years. Even after using it on a regular basis, it remains new and its color does not get faded. The users of this chadar share their experience and they told that if used nicely it can last for a period of 5-6 years.

It is use in all season

The best feature of Bhagalpuri Chadar is that it can be used in any weather. It is an ideal choice for every season. During summers one can use this chadar as an A. C. Blanket. Similarly, the beautiful traditional chadar is also used as a coverlet and comforter during the rainy season and autumn seasons. Whereas during the nights of the winter season, when the weather is very chilly it is mainly used as a bedspread or a bed cover which makes the bed soft, warm, cozy, and more comfortable.

Bhagalpuri Chadar is available in many different elegant colors. Apart from the traditional dull yellow chadar, the other colors include red, pink, blue, and bright yellow. A different type of Bhagalpuri chadar is also available in the market in which 2 to 3 different color striped yarns are used and are created in two colors, this type of chadar is popularly known as Patta Chadar. Some of them are Patta Red, Patta Pink, Patta Blue, Patta Green, Red- Green Patta, Red- Blue Patta, and more.

Anything becomes better if it is multifunctional or can be used for multiple purposes. A Bhagalpuri Chadar is one of those rare finest products that can be used anytime, anywhere, and anyhow.

A normal bed cover can only be used as a bed sheet but the Bhagalpuri Andi Chadar can be used as a bedspread, as an A. C. Blanket, and also as a comforter in the mild winter season. Also, during the festive season in India, the girls use this traditional chadar as a stole. Not just in India, the Bhagalpuri Chadar is in very high demand by the people of Arab and Iran also. The men community of these Muslim countries use this chadar as a Safa and Turban.

The best feature of the Bhagalpuri Handloom Chadar is that even after being a blanket it is very light in weight. Due to this amazing feature, this Chadar is suitable for traveling. During traveling, everybody looks for a comforter that is comfortable and also very light in weight, so that there is no need to carry extra luggage. The silk fabric used in the chadar makes it lightweight and the cotton fabric makes it comfortable for the user and lets the skin breathe beneath it. The finest and most delicate fabric makes it an ideal choice for traveling.

The Bhagalpuri Handloom Chadar comes in different perfect sizes. If a person wants to use it only as a bed cover, he/ she can prefer both single as well as double bed size chadar as per the requirement. While if anyone wants it for traveling or for coverlet then they should go for single bed chadar, which is suitable and best for covering one’s body.