SATOSHI, THE BIT IN A COIN. 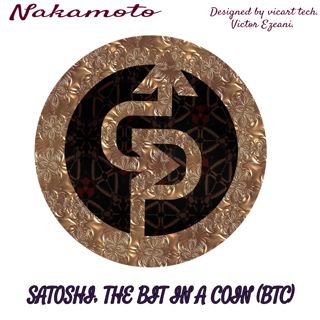 The (BTC) satoshi design logo was one of my past logo designs created after several quest/researchs on traces of Bitcoin origin. The satoshi logo which was illustrated in a sketchbook was finally design on the Early January of 2022 in supports of the identifications/unvailing of the true Bitcoin creator or creators, and aswell the units splittings of Bitcoins as agitated by individuals in btc possessions for easy calculations.

Hence, i could simply say that satoshi is that bit in a (btc). Therefore, is a one hundred million of a bitcoin as I proved below. 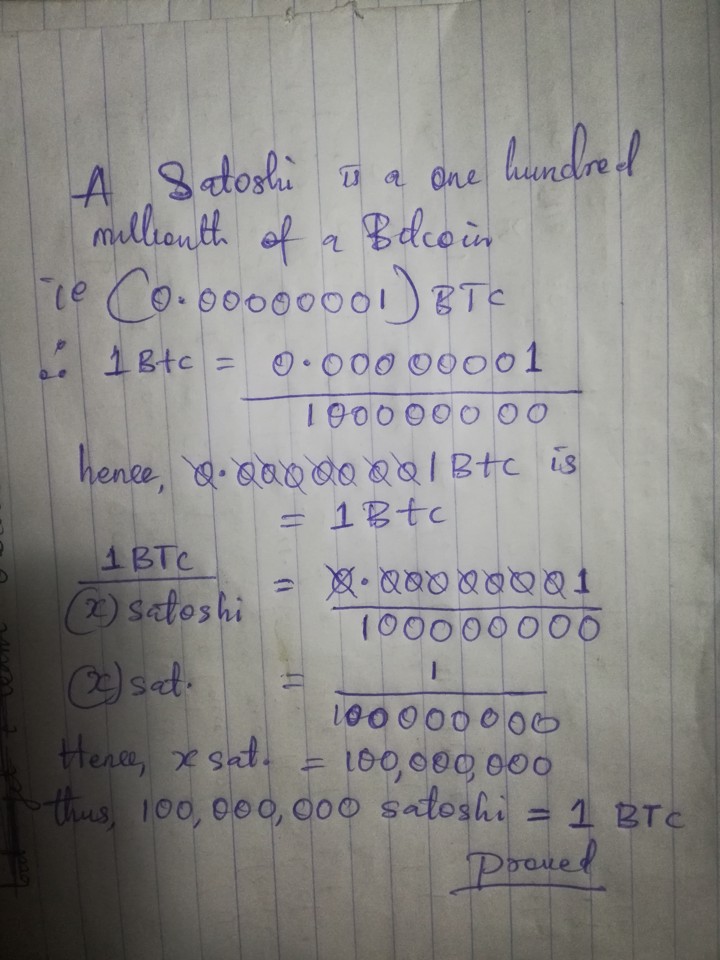 As continued on my inquiries on btc and its origins, many proves has been traced partially back in the years 2007 - 2015. 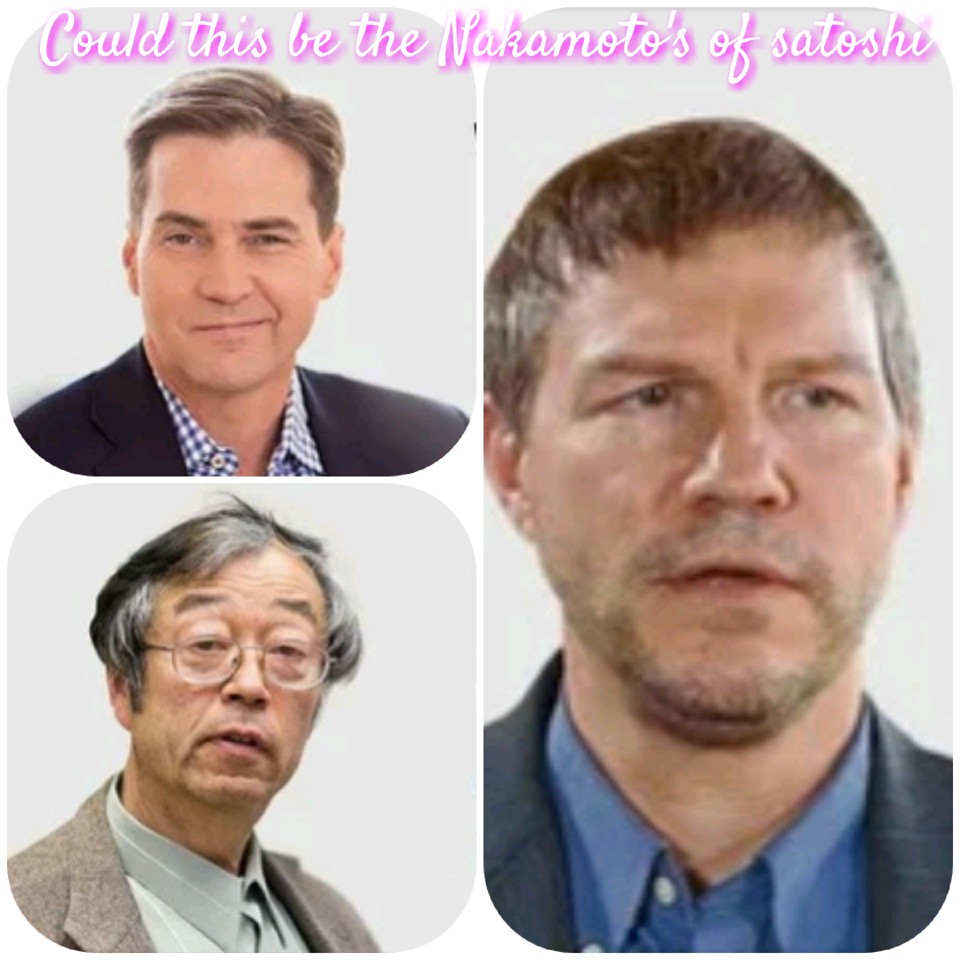 The personality behind the pen name Nakamoto isn't known, however Nakamoto is credited with creating Blockchain in 2008. Nakamoto wrote the Bitcoin white paper and is frequently credited with mining the main block of the blockchain.

The amount Satoshi Nakamoto Worth?

It isn't freely known the number of bitcoin Nakamoto has, as it is thought that Nakamoto utilized various addresses to mine various blocks. Some accept Satoshi claims generally 1.1 million bitcoin, which would be esteemed at simply more than $30 billion as of June 2022.

There are numerous hypotheses about who Satoshi Nakamoto, the organizer behind Bitcoin, truly is. While news associations keep on examining, his personality stays obscure. 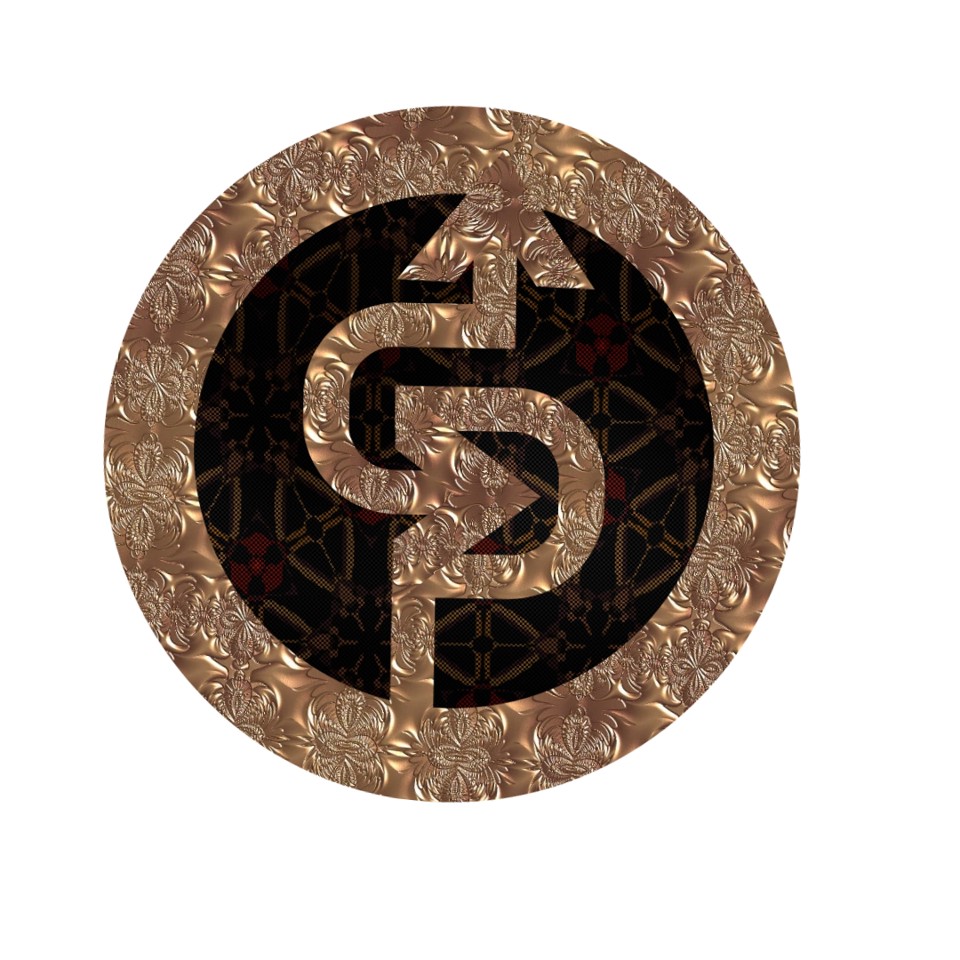