Love is for everyone 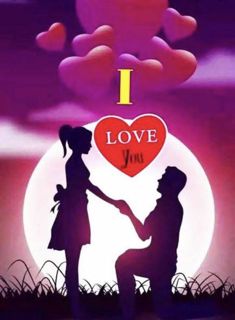 You deserve someone who does not only make you feel better, but makes you want to be better. He supports you and your goals. He’d listen to you blabber about your studies like it’s the most interesting topic in the world. When you’re about to give up, he’d be your cheerleader. He would keep you motivated all the way.

You deserve to be treated like a choice, not an option. You are not someone’s “maybe.” He would treat you like a priority. He would love you consistently. He would always be there especially whenever you need him. He would make an effort to be with you. He would show you that you are his one and only.

You deserve someone who is not afraid to show you that chivalry is not dead. He would open doors for you. He would offer to carry your bag when it’s heavy though he knows his friends would make fun of him. He would offer to hold your hand when its cold. He’ll treat you like a real lady because he, himself, is a gentleman.

I must say love is powerful