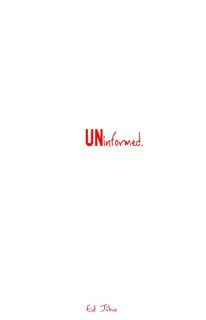 Grant us your unending peace.

with benefits to your grace as we continue our race.

Guiding us at every pace.

Shed on us the glorious light.

We ask for vision to our sight.

To make our days very bright.

And see us through every plight.

‘It seems to me that God takes delight in seeing people die.’ Tim said in one of his arguments with Mama. ‘He knows the upcoming events and still allowed Eve to be deceived and Cain to kill Abel. He even supported David in killing his enemies.’

‘Are you asking the Lord, our Maker these questions or is it me you are directing the questions at?’ Mama asked him still selecting the stones from the beans.

‘Timothy!’ the shock in his face was evident. Mama has never called his full name before. ‘I don’t know what Olympic has told you but please, have respect for the Lord our God. If you follow me to church, I am sure you will get all your answers there.’ She said calmly. ‘And please stop talking to Olympic until we have enough money to give him to allow you to run.’

But on this day, it was different. The air around him smelt different. Mama was now gone with no one to replace her in his life for now. Maybe forever. Maybe the plates could replace her in the talking-and-listening responsibility. Maybe not so sure after all.

He woke up from the bed feeling enfeeble.