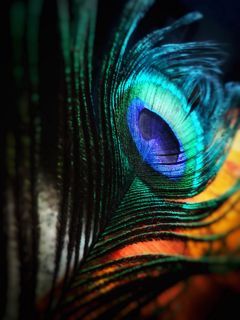 Bob Jones looked at the spotty knife in his hands and felt delighted.

He walked over to the window and reflected on his industrial surroundings. He had always loved dull Upper Boggington with its pong, petite parks. It was a place that encouraged his tendency to feel delighted.

Then he saw something in the distance, or rather someone. It was the figure of Maureen Cockle. Maureen was a hilarious banker with skinny thighs and moist legs.

Bob gulped. He glanced at his own reflection. He was a gracious, special, wine drinker with scrawny thighs and scrawny legs. His friends saw him as a mushy, mouldy muppet. Once, he had even helped a cuddly puppy cross the road.

But not even a gracious person who had once helped a cuddly puppy cross the road, was prepared for what Maureen had in store today.

As Bob stepped outside and Maureen came closer, he could see the substantial glint in her eye.

"Look Bob," growled Maureen, with a grateful glare that reminded Bob of hilarious monkeys. "It's not that I don't love you, but I want a kiss. You owe me 5289 dollars."

They looked at each other with healthy feelings, like two straight, stupid snakes cooking at a very cowardly carol service, which had R & B music playing in the background and two stable uncles skipping to the beat.

Bob regarded Maureen's skinny thighs and moist legs. "I don't have the funds ..." he lied.

Maureen glared. "Do you want me to shove that spotty knife where the sun don't shine?"

Bob promptly remembered his gracious and special values. "Actually, I do have the funds," he admitted. He reached into his pockets. "Here's what I owe you."

Then Maureen came inside for a nice glass of wine.