Five Richest Person in the World 🌎

Elon Musk is the richest person in the world with an estimated fortune of $219 billion.

Born in South Africa, he grew up in Pretoria before moving to America to study at the University of Pennsylvania.

He founded SpaceX in 2002 and runs electric vehicle maker Tesla, of which he is a shareholder.

Musk has been married twice and allegedly has eight children.

His last public relationship was with singer Grimes, with whom he has two children, a son named, X Æ A-12 and a daughter called Exa Dark Sideræl and he recently was making headliens for reportedly having twins with colleague Shivon Zilis.

In April 2022, he bought the social media network Twitter for $44 billion, only to then pull out of the sale in July.

Twitter will be taking the world’s richest person to court in October 2022, in a bid to hold Musk accountable for the original sale.

Twitter’s lawyer William Savitt has accused Musk of “attempted sabotage”, stating that “he’s doing his best to run Twitter down.” 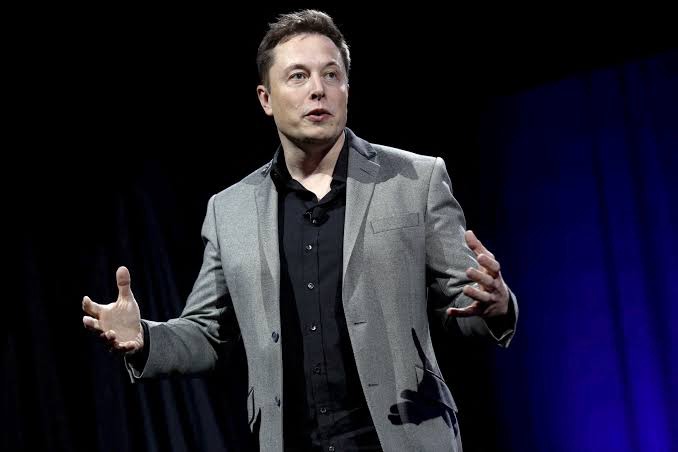 Jeff Bezos is the second richest person in the world, with an estimated net worth of $171 billion.

Bezos is originally from Albuquerque, New Mexico and famously started Amazon from a garage in his home.

The company began by selling books, but by the early 2000s it had expanded offering things from electronics to furniture and toiletries.

Bezos owns several apartments in New York City, homes in Washington, California and Washington DC and a ranch in Texas which is the private base for his company Blue Origin which ferried tourists into space in 2021.

According to the New York Post, in August 2022, his superyatch had to be towed from the city of Rotterdam after Dutch residents threatened to egg it if city officials had went ahead and dismantled a landmark bridge so it could fit.

Bezos divorced from his wife MacKenzie in 2019 after 25-yeas of marriage, announcing his new relationship with Lauren Sanchez in the same year.

His company Amazon has been called into question due to its tax avoidance, with the organisation Ethical Consumer calling for an Amazon boycott.

There have also been concerns about treatment of staff: in April 2022, warehouse employees in Staten Island, New York, successfully voted in favour of unionising.

Union leader Chris Smalls said: “We want to thank Jeff Bezos for going to space because while he was up there we were signing people up.” The Bernard Arnault Family is the third richest family in the world, with an estimated net worth of $158 billion. The 73-year old French billionaire oversees 70 of the world’s most famous fashion and beauty brands including Louis Voulton, Tiffany & Co and Sephora.

Arnault came from a wealthy family, with his family owning a successful construction business.

He broke into the industry in 1985 after using $15 million from his father’s business to buy Christian Dior.

Currently based in Paris, France, Arnault is married to concert pianist Helene Mercier.

The couple have five children, with four of them - Frédéric, Delphine, Antoine and Alexandre, working in the family business.

Bill Gates is the fourth richest person in the world with an estimated net worth of $129 billion.

Gates made his fortune through the software company Microsoft, which he co-founded with Paul Allen in 1975.

He was married to Melinda Gates for 27-years until their divorce in 2021.

The pair formed the Bill and Melinda Gates Foundation, of which they still co-chair together.

The foundation supports global health initiatives around the world, including improving global sanitation and working to eradicate diseases such as Malaria and Aids.

On 13 July Gates revealed on Twitter that he planned to give all of his wealth to the foundation.

He said the plan would see him moving “down and eventually off of the list of the world’s richest people.”

The tech mogul added: “I have an obligation to return my resources to society in ways that have the greatest impact for reducing suffering and improving lives.

“And I hope others in positions of great wealth and privilege will step up in this moment too.” 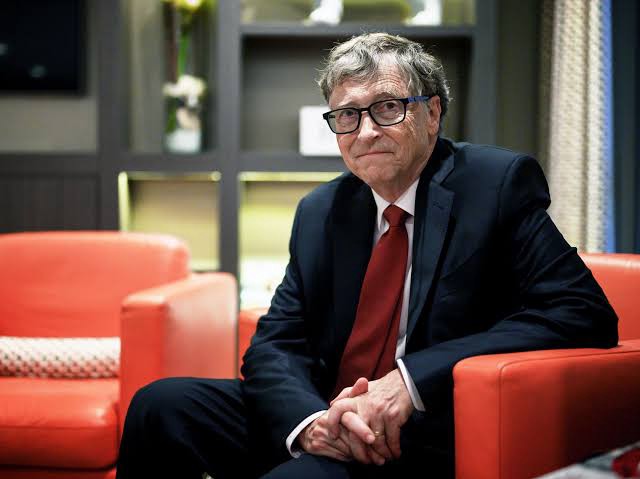 Warren Buffet is the fifth richest person in the world, with an estimated net worth of $118 million according to Forbes Magazine. 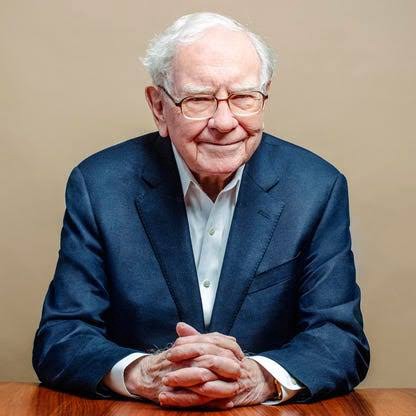 Buffet was the son of a US congressman and bought and sold his first stock at age 11, earning himself the nickname the, ‘Oracle of Omaha.’ He runs Berkshire Hathway which owns companies including Dairy Queen.

In 2006 he pledged to give away 99% of his fortune and so far has given away $45 million. Unlike many of the other billionaires on this list, Buffet still lives in the same house in Omaha Nebraska that he bought in 1958 for $31,50, before he made his fortune.

Who are the Top 10 richest people in the world?

According to Forbes Magazine the top 10 richest people in the world are: