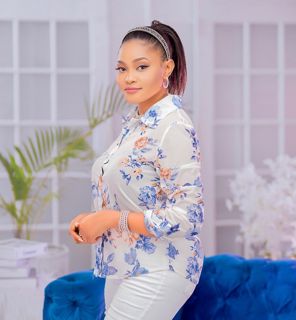 After releasing “Vuto” in April this year, Blantyre based Afro-pop artist Ritaa, real name Rita Mwantalli, is all set to drop her second song of the year entitled “Mundikumbutse” which features Hip-hop artist Gwamba.

The song “Mundikumbutse” is set to be released this coming Tuesday on 23rd August 2022 and has been crafted by Sispence’s expertise at Matrix studios.

Speaking in an interview on Friday, Ritaa said “Mundikumbutse” is a Gospel song which is a song of prayer and a reminder to us all that God is always there for us.

She said she decided to come up with such a particular concept because of her daily life experiences which reminds her that despite passing through tough times, God is always there for his children.

Ritaa added that the decision to rope in Gwamba was aimed at trying to reach a diverse audience as such collaborations assist in reaching a wider audience.

“I felt like he (Gwamba) would be a good addition to the song considering that he is also one artist who I have not worked with before,” she said.

On his part, Duncan Zgambo alias “Gwamba” said “Mundikumbutse” is a very good song of which people are going to like as it carries a powerful message.

“Ritaa is a talented artist and working with her was easy and I loved it. Fans should expect a powerful message out of this collaboration.” He said.

The song will be released on different radio stations across the country and available on all streaming platforms on the internet.