Do You know That The Days Of The Week Originated From The Names Of Roman And Norse Gods? 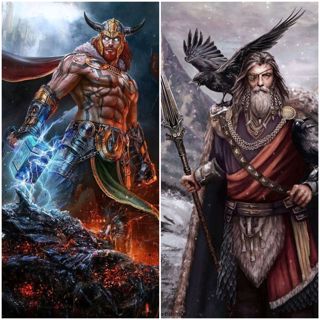 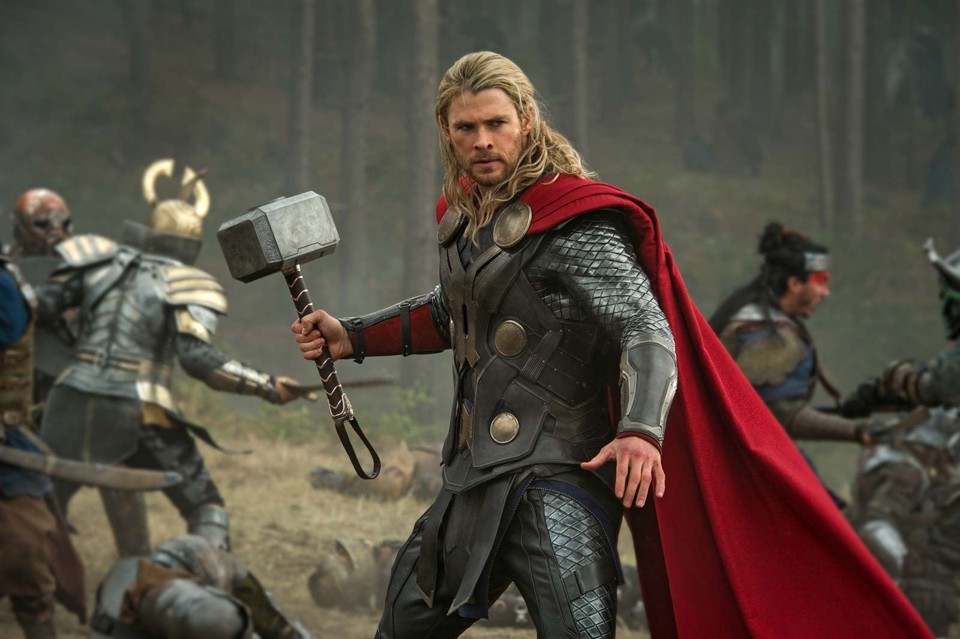 Hello, wonderful history lovers! Have you ever wondered how the name of the days of the week came to be? Who will ever believe that (Monday, Tuesday, Wednesday, Thursday, Friday, Saturday, and Sunday) someone initially coined the days of the week from the names of ancient Roman Gods and Norse gods of Viking mythology? Check out this amazing story behind the origin of the naming of weekdays.

For centuries and millennia, the Romans practised an eight-day week until AD 321, when Emperor Constantine abandoned this practice and introduced a seven-day week. Then he made Sunday the first day of the week. In particular, they dedicated each day of the week to a Roman god. According to historians, the ancient Romans named the days of the week after the gods they revered, and, incidentally, these were also the names of the five planets known at the time, including the sun and moon. The Romans associated the seven days of the week with the gods in the following order:

The Germanic And Norse’s Revision of The Weekdays 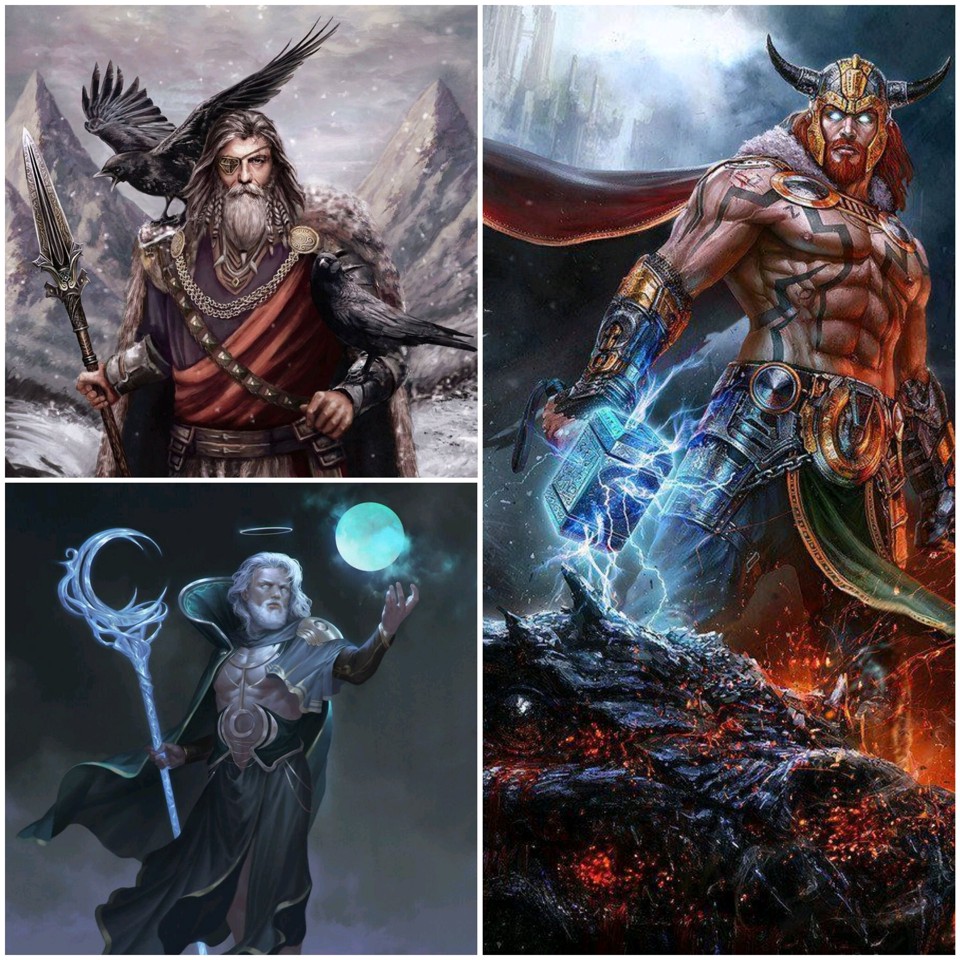 After centuries of the Ancient Roman Empire, the Germanic and Vikings (Norse) adopted the Roman weekday system but revised the names of roman gods.

How Did They Do this? 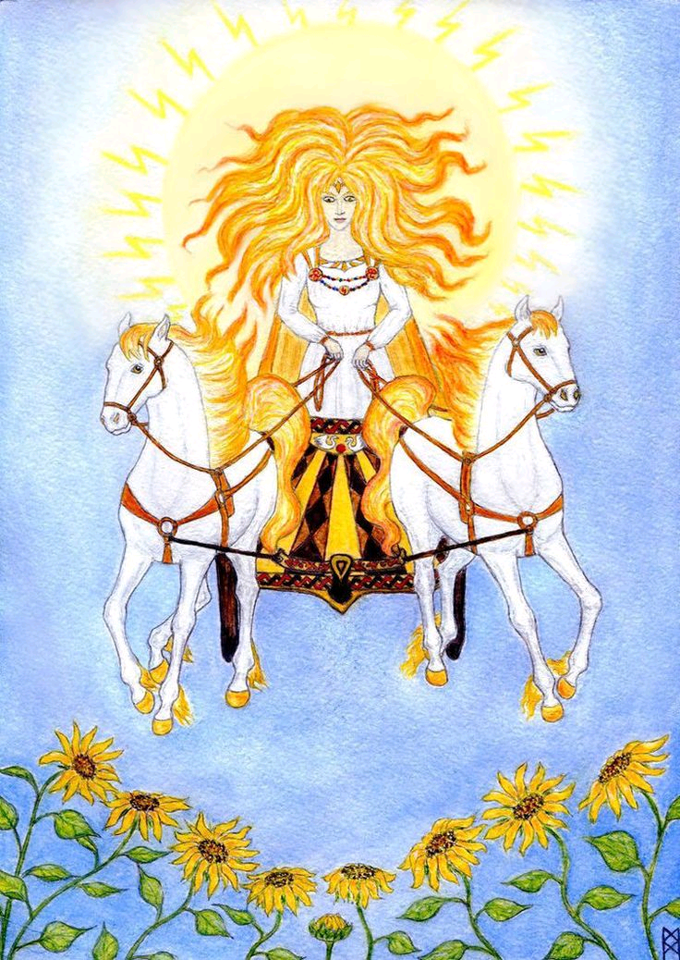 Sunday was dedicated to the Norse’s goddess of the sun, called Sunna/Sol. It is the revised form of the old English word, Sunnandæg, which is the Germanic interpretation of the Latin word, Die Solis, which means Sun’s Day. 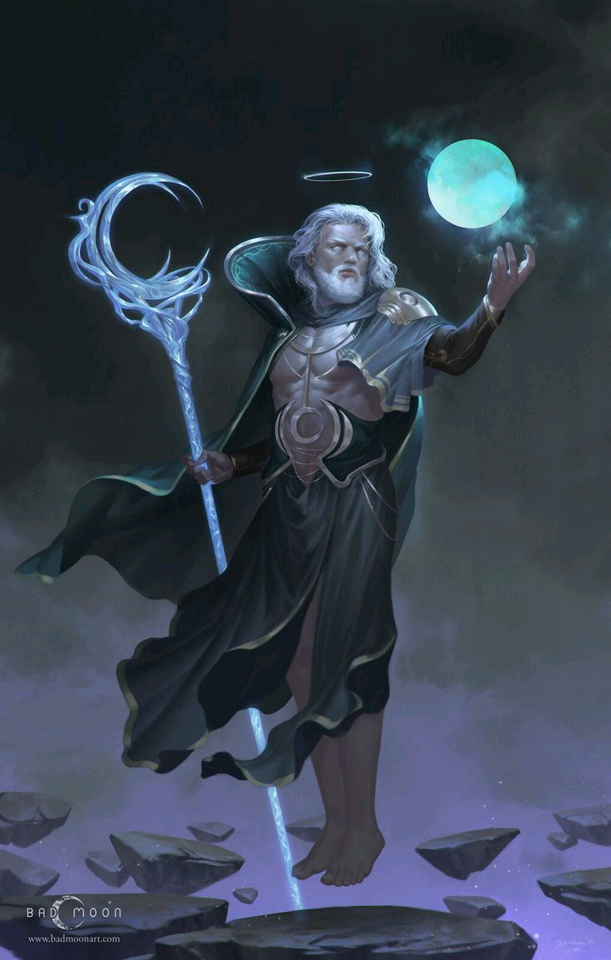 The Vikings named Monday after Mani, the Norse’s God of the moon who is the brother of Sunna, the sun goddess. Hence, Monday is claimed from the word Mōnandæg, a day set aside for their good, Mani. 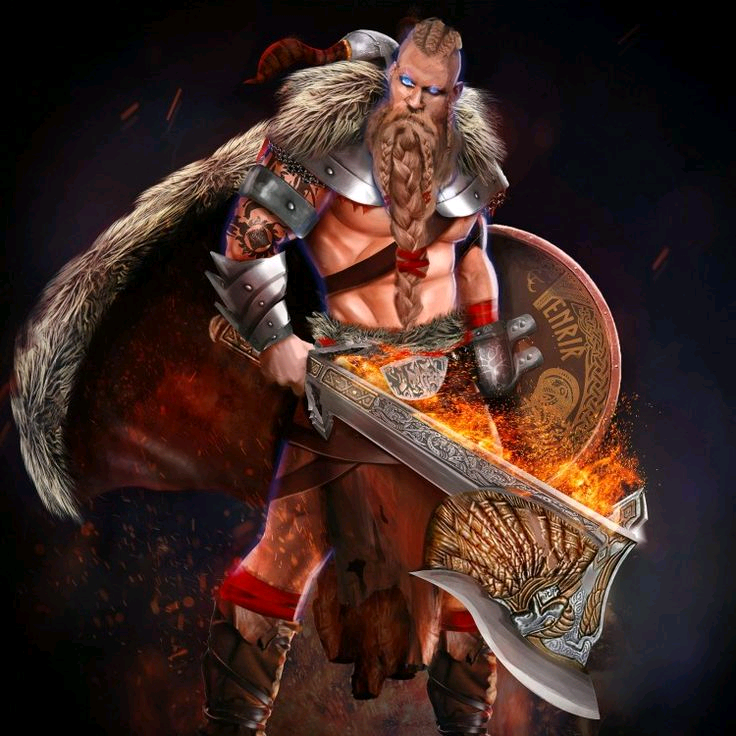 Just like other days, they named Tuesday after Tiw/Tyr, the Norse God of duelling who was one-handed. In this case, the Germanic revision replaced Mars, the Roman God of war with Tiw.

This is getting interesting. 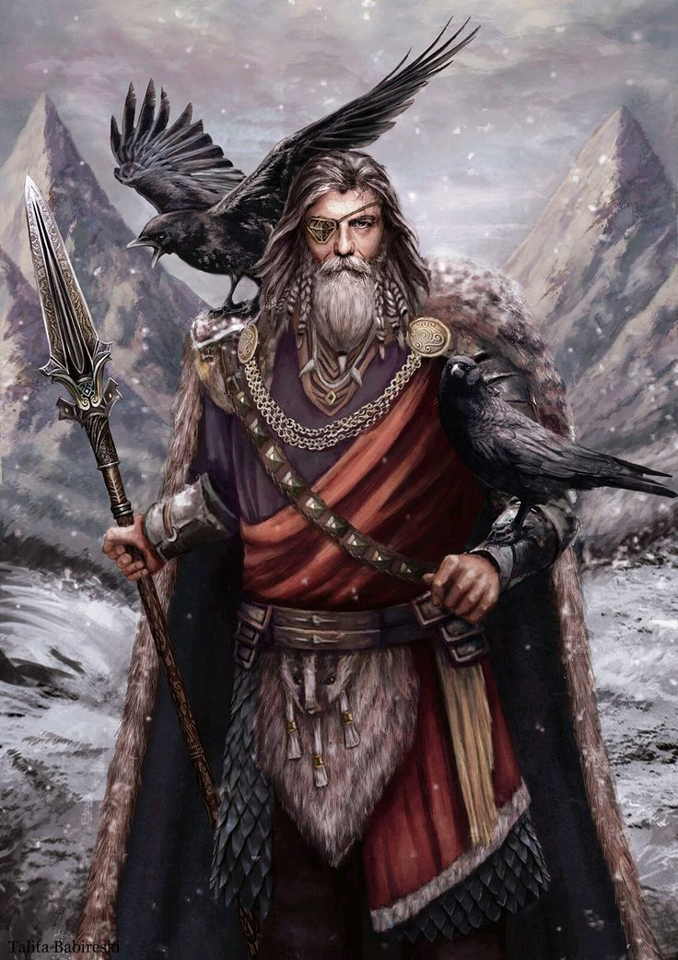 This weekday is named after Odin, Also known as Wōden, the Supreme ruler of all other gods in Norse mythology who lives in Asgard. Odin is the God of wisdom and victory. Thus, Wōden’s day (Wednesday) was dedicated to Odin. 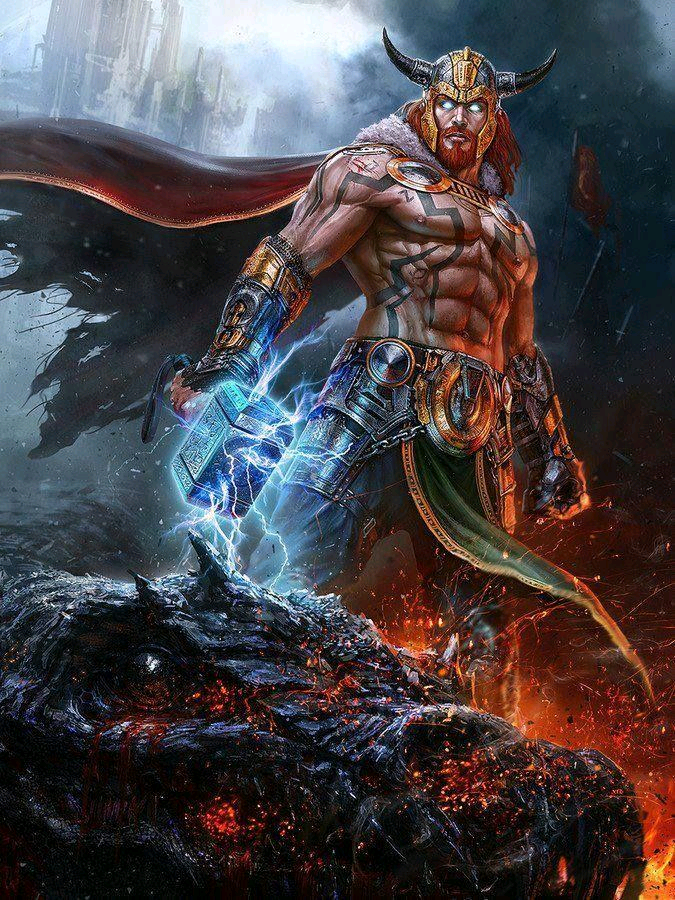 Thor was the Norse God of thunder and strength who wields a hammer. According to Vikings' historical books, Thor was the son of Odin, the supreme ruler of Asgard, the city of the gods. After so many deliberations, Thor’s day was adopted as the name weekday to reverence their god of thunder. Modern English adopted the name Thursday from the old spelling version, Pūnresdæg. 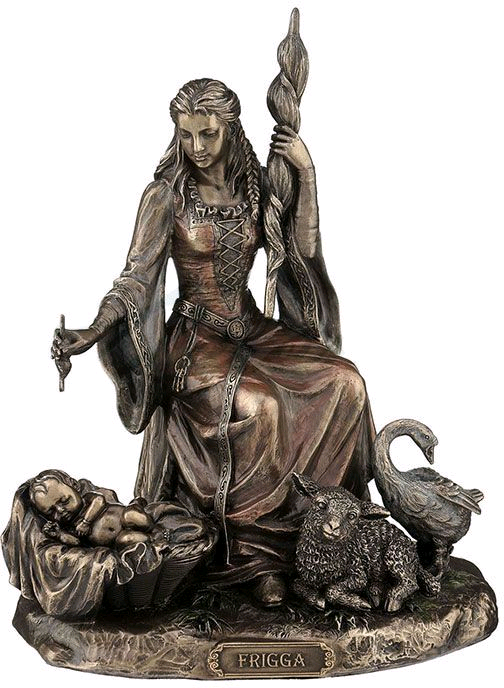 Thor’s mother, and Odin’s wife, is the goddess of love, Friggs. Along with her husband and children, the Vikings saw fit to give her a special day of worship. Friday is named after her. 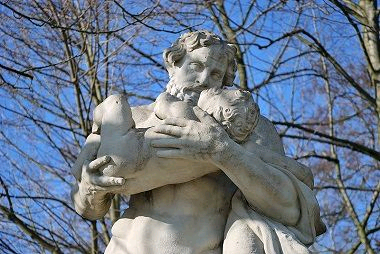 Amazingly, after Germans and Scandinavians renamed the days of the week, Saturday was the only day to conserve its original name after Saturn, the Roman god of sowing. This is where the word Sæturndæg was coined.