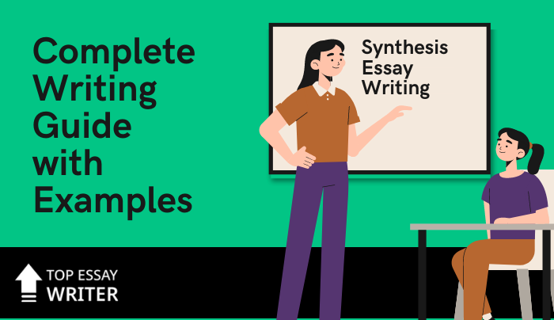 How to write a rhetorical precis? The precis is written in the form of an academic assignment as well as a recreational activity to identify the student's abilities to write and analyze the aspects mentioned in the text. There are multiple benefits of writing rhetorical texts such as justifying the approach of writing, clarifying the focus, and helping readers understand what the central ideas in the content are. Collectively, precis is an approach to understanding the meaning of the text.

This rhetorical precis template can serve as the best guide to review the points that should be made part of the rhetorical writing, no matter what is the formatting style at length.