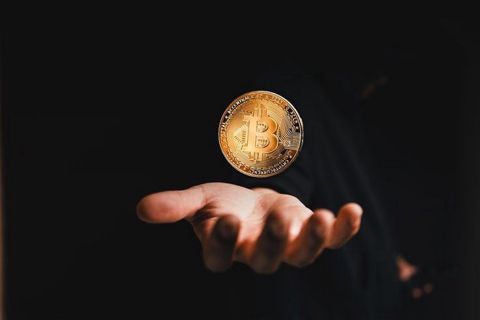 We didn't always have a dollar bill, there was a time men lived without actual money(coins or notes). It was in those times that money was truly defined, apart from the banks and government. Money was decentralized(left to man to decide).

Man is born to interact, and the major point of interaction for a man is an exchange of value, transacting what you have for what you need, man being communal will always look for a way to transact in this manner  - exchange value. This intrinsic drive eventually led to commerce in its crudest form - commerce without actual money, but the definition of it. Money is defined as a medium for exchanging value. In the crude form of commerce, there was no medium; hence value was exchanged for value without the use of a medium. This defines money in its seed form - value. And to truly understand money we must not be tied to the forms it took over the years - forms will come and go due to evolution and advancement in technology but the value will always be valuable. In the genesis the money available to man was value. Thus it defines what we call money from time to time. Because value can exist without forms, the man was able to carry out his commercial desires - bartering what he has for what he needs, setting the precedent that people will give up their money to get what they truly need, again a principle in sales was being defined for us.

The venture available to man was agriculture, hence a huge chunk of commerce was around it. Produce was exchanged for produce, hunters exchanged their game for farm produce. A farmer buys because he farms, a fisherman buys as long as someone needs his fish, hence skill was the money of the day and your economy was determined by you. No government to make decisions that will crush your buying power, no bank to take silly risks that will plunge you into economic depressions, life was simple and money was crude. Money was in its baby stage hence it came with much inconvenience as babies do, you will have to travel far distance when what you need is not around you, persons having what you need might not want what you have for bartering, since your product is your money, you will have to carry the bulk of it too long distances to look for buyers. Money was without form yet it was defined, the lack of form accounted for its inconveniences in commerce, and its definition accounted for crude commerce. And just like how inconveniences can occur for new mums, it was the same engaging in crude commerce. As we keep going you'll see that as money developed in form the inconveniences reduced, and better forms were created to fix the bugs(inconveniences) in the former one. Each evolution was driven by the need to make commerce easier.