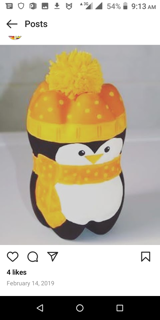 There was a little boy named daies he was a very good and honest boy but he is a very poor one I mean he has ni money and his parents are dead,so one day daies Was passing by then he saw a huge amount of money he looked at is left and right he saw nobody then he took the money to the police station, so the police later found the owner so the owner told them to find cause when he now came then the money owner asked raise his age he answered, he asked of his name he answered ,he asked of his parent then he started crying so the man said he should start living with them ,daies was living a good and peaceful life with them that he looks like a fresh potatoes.