Example . How to write Essay for law admission test. 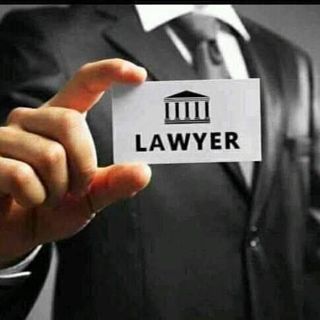 My name is Sk. I belong to the Mullagori family. Our family is well-educated, yet my father is a farmer. He is a relenting man. We have a farm on a lease. When I was in class eight, my father said that I would become a doctor, but I did not accept my father's suggestion . There was a reason. The reason is that the population of our country mostly consists of poor people. They are victims. I am a kindhearted boy when I see poor people under attack . Then I rejected my father's suggestion and I said to my family" I want to become a lawyer instead of a doctor ".  I will fight for poor people for their rights inshallah. I will fight against powerful people . Our government do not want equal rights for poor and powerful people . Governments consider that forceful people have more rights over poor people . I will fight against this one-sided verdict and stand with poor people.  I kept these emotions in my mind and selected law as a career course.  I completed my FSC in 2019. When I passed the second year exams, I faced MCAT . Unfortunately, I didn't go to medical college, but I never gave up. Still, I have a strong desire to become an Advocate to serve t