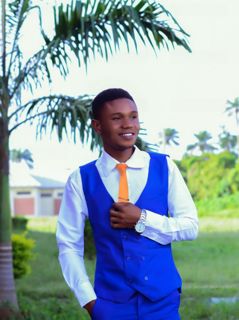 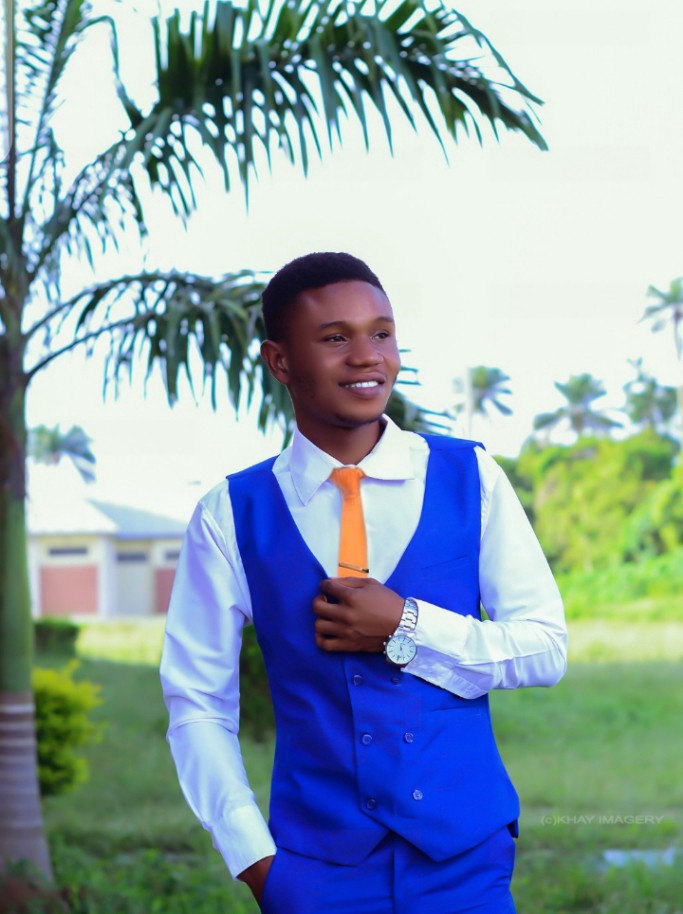 Emotional Distress can literally be synonymous to Mental suffering as an emotional outcome to an experience that arouse from the transpiration or memory of a particular scenario, occurrence, pattern of events .

Generally speaking, emotional distress occurs when you’re experiencing an extreme level of unpleasant emotions. A highly unpleasant emotional reaction (as anguish, humiliation, or fury) which results from another's conduct and for which damages may be sought

It is an urgly hearing that these acts have been perpetrated by almost every individuals in the country with no remorse. Life seems to be at it best if good men like us continue to bail out in the middle of the depression to make victims think twice on the decision they would have made perhaps we aren't there

Just as with physical injuries, the courts recognize this emotional pain as a form of actionable damage. As such, it is possible to file a civil lawsuit on the grounds of emotional distress to receive compensation for the damage caused. 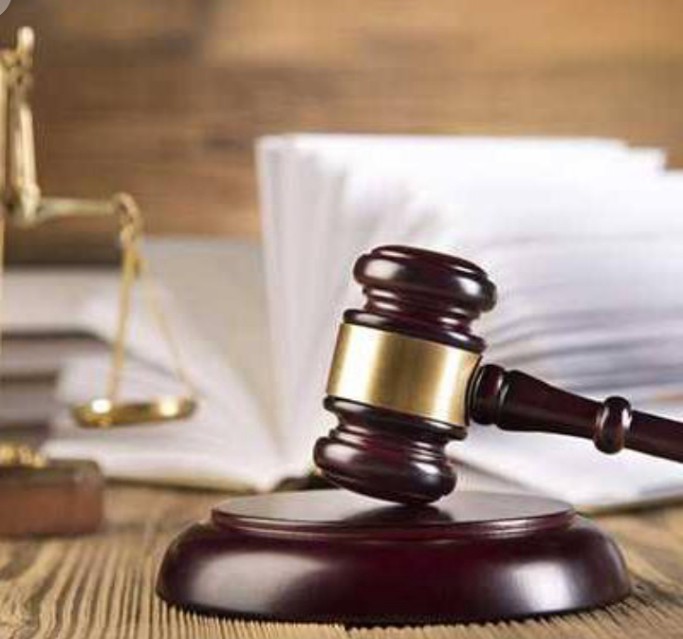 Under the common law, damages for emotional harms were only recoverable as part of torts like assault, battery, or false imprisonment. Plaintiffs could include emotional distress as an additional harm if they also suffered physical injury or the threat of physical injury.

Many have become victim of the circumstances because they are ignorance of law. Fundamentally, you are entitle to unlimited freedom be it physically, emotionally and psychologically. In fact, if your emotion has been traumatized, it is your constitutional right to file a civil lawsuit because once you have furnished your consideration of according your partner some levels of affection, acting on the promise he made; never to traumatize your feelings and emotion. You are naturally and legally entitle to Monopoly of fidelity and if anything in contrary, he has breach the promise. He is estopped from denying his previous promises.

The key question in emotional distress cases is whether the defendant’s conduct was extreme and outrageous. This is a subjective determination, and must be decided on a case by case basis. The most widely accepted standard is conduct that is “so outrageous in character, and so extreme in degree, as to go beyond all possible bounds of decency, and to be regarded as atrocious, and utterly intolerable in a civilized community.” An action which would lead an average member of the community to exclaim, ‘Outrageous

In conclusion, it is worthy of note that, ignorance of right is suffering. By virtue of the above write-up, physical injury doesn't require before a claim could be altered in law court. it is enough to receive damages if you can prove by preponderance of evidence that you suffered emotional distress. By virtue of resting your pedestal on this tutelage, you are entitle to compensation for Emotional Distress.