people who knows him says he's a silent punctual person and if you never talked to him you would think he was shy Mag from #zombieschoolrecordswest says he is the type of person who would rap in private and when someone sees him he'd hide them or quit singing aloud .yyyoungcut - I want to make in a fundamentalist city and country so I make music for those who dominate minorities I write books for those who dominate minorities,same with clothing,it's hard being Jewish and black" 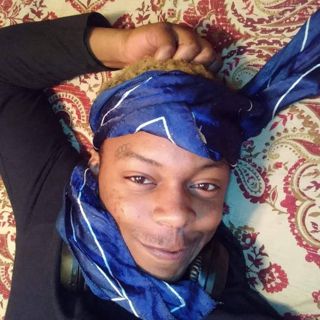