Is Shawncolores slept on?? Many believe that the Artiste should be given more exposure and appropriation. Colores has a unique style of music and is promisingly up next. 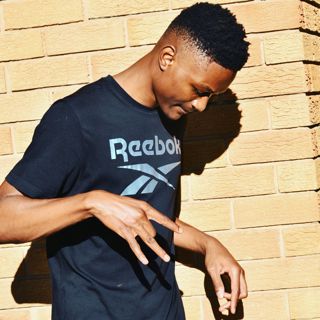 The upcoming Artiste began making music early 2019 and hasn't yet made it to the mainstream. He has made a couple of great songs namely, Early In The Morning, Lost Bwoy, Duped, Geeked and others. Colores has featured a couple of good Artistes including Decade Rapperz, Cruel Angel, Baller Baby and Eastern Eden.

Many believe the Artiste is slept on and deserves to be recognized internationally.

It won't be a surprise to see him blow up anytime, his style is quite impressive.