The head office of DHL-Cameroon in Yaounde administrator is forcing her clients to double pay for packages they are to receive untill the branch manager said not even the president of Cameroon or America has power to stop him after he was asked to stop such illegal act. 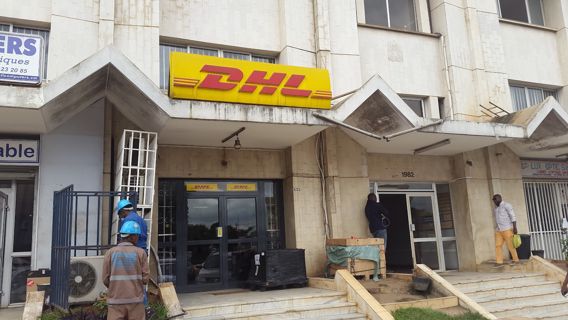 It has come to our notice that DHL in Cameroon especially the Kalafatas branch in Yaoundé is forcing faithful clients of the agency to pay extra fee for packages they are to receive. This became worse when a client decided to report to the branch manager of the agency and he said, no one has the power to do anything about it including the president of Cameroon and America, HE. Paul Biya and Joe Biden. You can see details of this testimony below.

Remember, DHL by contract is supposed to release her Clients package and deliver to them as stated by their policy and by law. When I told him, I wasn't going to double pay for a parcel that had already been paid for, he said Even the President of Cameroon HE. Paul Biya or the President of America Mr. Jeo Biden can not make him to release the parcel.

This is not the first time this has happened and there are many who decided to pay but this time around on the 1st of August 2022. I decided I won't pay but to expose their bad practice in using public office to extort their clients. You will find attached details of the Parcel that was sent and the authorization I received from customs office to collect my parcel in this email."