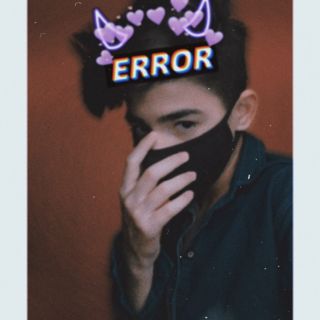 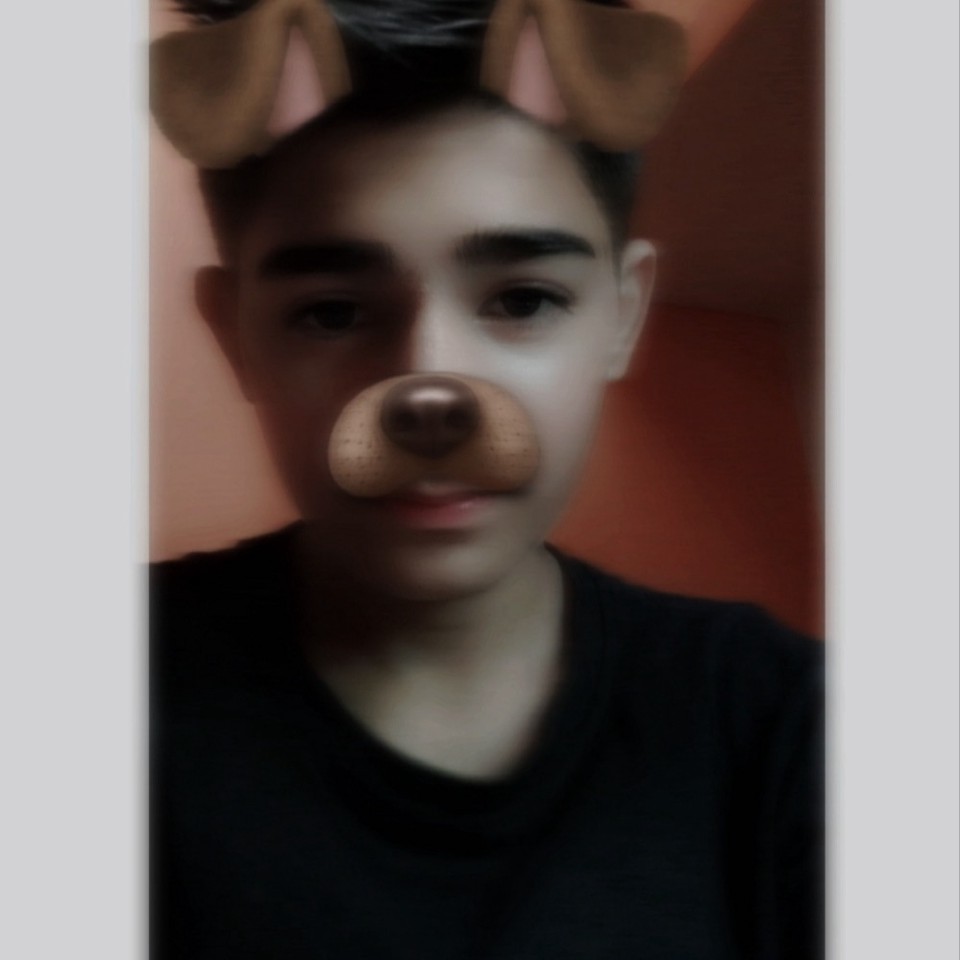 Uttam mamgain born in 13-12-2008 kotdwar, Uttarakhand. Profession is photography, music artist and influence, he started his career in 2022 to Facebook. At a very young age. He started working in rapping and music artist now he is much more successful in social media.UTTAM MAMGAIN is a Indian music artists . Uttam mamgain released many songs in worldwide.He started his musical Journey since 2022. Uttam Mamgain began his career at the early age, by Producing Tracks , and later he started remixing official tracks and he released his many songs worldwide. Uttam Mamgain was born and raised in kotdwar, Uttarakhand where he learned music, . None of his family members liked music, so he had to practiced his singing secretly.